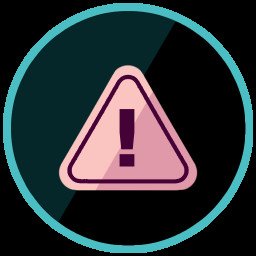 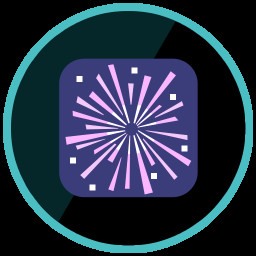 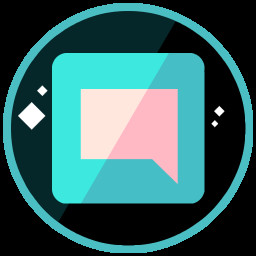 View
all 28
Title: We Are OFK
Genre: Adventure, Indie

Buy We Are OFK

“It’s difficult to stress just how much We Are OFK accomplishes. A story of life, love and friendship that never fails to find a glimmer of joy in the bleakest aspects of the human condition. Relentlessly charming and profoundly impactful, We Are OFK is this year’s anthem for the summer that will leave fans breathlessly chanting for an encore.”
10/10 – NME

“A compelling and stylish masterclass... It’s beautiful, fulfilling and a thrilling exploration of identity and creativity, one that has stuck itself to my heart the moment the final episode’s credits rolled.”
9/10 – Gayming Mag

“gripped me by the heart with its gut-wrenching themes about the creative process and its striking pastel visuals. Honestly, yall, We Are OFK left me in a teary-eyed daze”
Kotaku

All new episodes of We Are OFK are included, and will be released every week, accompanied by the release of a new OFK song with each episode.

From indie pop band OFK: a Music Biopic series and Interactive E.P. about four friends dreaming, dating, and paying rent in Los Angeles. A story of making art, what we risk, and what thrives for it.

Itsumi Saito just moved Downtown and broke up with her long-term girlfriend, leaning into her dream of making it in music. But juggling practice, friends, a brutal commute to the west side, and a full-time job... Itsu is struggling to establish herself in the cutthroat music scene of LA. When she talks her way into a shmoozy Hollywood party and makes friends with a rising music producer, she sees a chance to bring her dreams a little closer.

We Are OFK is an interactive narrative series of arguing over lyrics, sending sad texts, and playing Interactive Music Videos, including OFK’s debut single “Follow/Unfollow” and more!

Full cast of We Are OFK:

Strong Language, Use of Alcohol, Reference to Sex