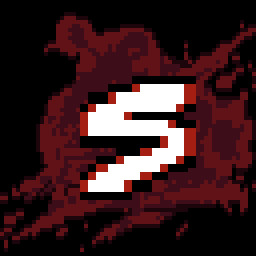 300 warriors left Sparta to stand between one million Persians and the fate of Greece in the Pass of Thermopylae. After days of battle, 299 Spartans fell nobly. Now, only you can stop the invaders and protect the freedom of your people.

For Sparta is a fast-paced single-screen action game that boasts roguelike features such as gameplay changing items and procedural monsters’ waves creation in an arcade-like arena.

You play as Leonidas, King of Sparta and warlord. As you battle to stop the endless waves of Persians, you will gain new and exciting items, each with its unique ability to help you forge that perfect run.

Cartoon violence and depiction of dead bodies with cartoon blood.