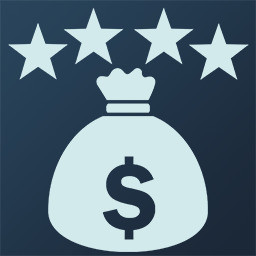 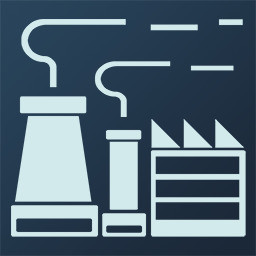 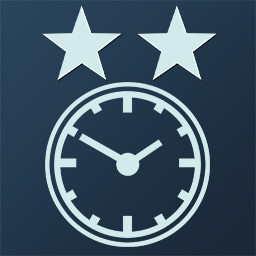 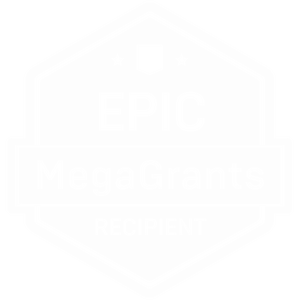 “Originally we wanted to go for a full release and didn't plan with Early Access. We did a public playtest on Steam and got a lot of helpful feedback. The core mechanics of the game work well and already deliver fun for hours. During the playtest it became clear that giving players a still in development version of what we have planned for Highrise City will make the game only better.”

“The full version will offer a more polished experience. It will contain more maps and buildings. The balancing will be shaped during the Early Access. More languages will be added. An Editor is in the works and will release during Early Access as well. Mods will be shareable via Steam Workshop. The performance will be better. A first iteration of public transport is planned, including a rework of the traffic system.”

“The current version is fully playable and contains three maps to create your cities. All the mechanics, the economy system are in place. There are around 274 buildings right now. Most of the buildings are finished (quite a few are missing variations as of now). The performance can go down especially in bigger cities. Expect some weird glitches, some crashes.”

“If so, the price will only slightly increase.”

“We already have a pretty active Discord Community. Players can give feedback via the Steam forum or via Discord. We have a public Trello where we outline what we are currently working on and where players can see how we evaluate the feedback. We won't be able to answer all posts, however we do read them all. We've been very transparent with the development so far and we will continue the transparency.”
Read more
Check out the entire DECK13 Interactive franchise on Steam

“Your eventual megalopolis should be a soaring triumph of shining steel and glass, and as it stands, the game is on the right road achieving that.”
PC Gamer

About the Team & Game

Obviously, you as a player will compare Highrise City with other games. If you are comparing the game with other city builders, keep in mind that the focus of Highrise City are the production chains - the results of these will lead to an ever growing city. The game is more than a traditional city builder and has a strong influence of economy simulations. It was developed by a small team as a passion project during the last 8 years while 7 years the game was a one man project.

Highrise City offers a new spin on City Simulations & Tycoon games expanding the economy and resource management aspect. Experience a modern take on the genre enriched with a complex resource based economy system. Highrise City combines two genres in new and interesting ways: City Builders and traditional Economy & Resource Management Simulations. Highrise City offers you challenging gameplay and gives you all the possibilities and tools you need to create a living and breathing city. Take care of your city and make it grow and flourish into a giant Metropolis!

In Highrise City you do not only build a city, you also actively manage it by handling the economical supply for it. Organize and build supply chains in an efficient way and make sure your economy is well balanced to guarantee a steady growth. By doing so you will be able to create true megacities.

Once you managed to create a prosperous and growing city, time has come for fine-tuning and further growth. But in the meantime, you should also take a break and just enjoy what you have created. Watch the people filling the streets and minding their business. In Highrise City you can see thousands and thousands of people and cars in the same scene filling your city with life. Micro animations hidden everywhere will brighten up your day and create the feeling of a miniature world.

You want to implement your own buildings? Your own skyscrapers? Change the whole balancing, include your own types of streets? That's what we are aiming for with Highrise City as well. The integrated building editor allows you to easily develop and implement an individual look for your custom city. Sharing your creativity with the community via Steam Workshop will also be a given.