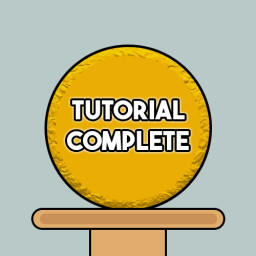 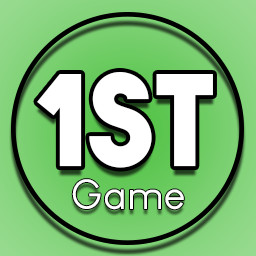 “Retailer Tycoon is in Early access as all the features planned to be in the full release are not currently stable and ready to play with yet. With the goal of getting features like multi leveled shops and better mod ability linked with the steam workshop. There are hundreds of features planned for this game that are just no ready for this release yet, but will be very soon. Also, getting the community involved to improve the games performance and add new features is a goal that i have set out and i would love to see people get involved in the development process.”

“Retailer tycoon will be in full access in the near future, its planned to be out of early access in the coming year or two but this is the planned full release and this is subject to change.”

“Retailer Tycoon will be a much larger in depth game when the full release is out as it will hold 4 times as much features and functions from when early access is released. Some features range from multiple floors to possible unexpected events (fires) as well as many more types of items to sell. These features are currently in the works but, the game is planned to be not overly complicated but enjoyable for the play with a bit of added difficulty to the strategy of the game.”

“In the games current state it is in beta version 1.0, but is constantly being developed on. It has many features including theiving customers, many flooring types, carpets, tiles, wood panels, custom graphics for each type of inventory, technology research, staff and store management and so much more to explore.”

“I would love all the communities involvement in the development process by helping me in bug/glitch/crash reporting as well as suggestions for features/functions. You will be able to do this in this games discussion hub and by adding in your suggestions and ideas you may see them enter the game as features greatly impacting the users experience in Retailer Tycoon.”
Read more

Retailer Tycoon is a base building game that incorporates all types of retailer shops from general stores to wholesale stores. The aim of this game is to become the biggest and most wealthy retailer store chain possible that’s based across Sydney Australia.

In Retailer Tycoon you are able to begin your store (any type of store) from limited funds (based on the game mode) and grow your store, enter new and exciting locations, upgrade how your store is run, managing staff, open your store late for community events and so much more to explore. 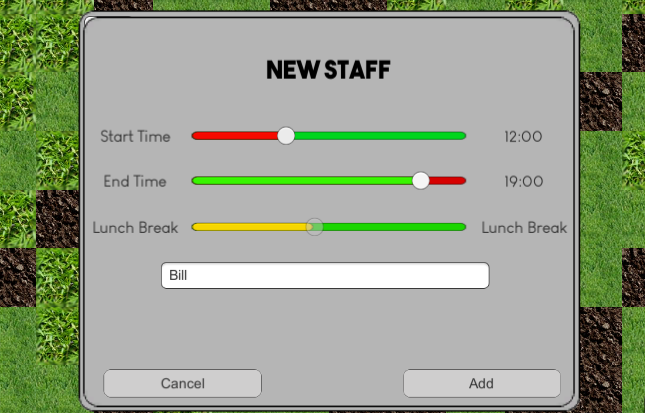 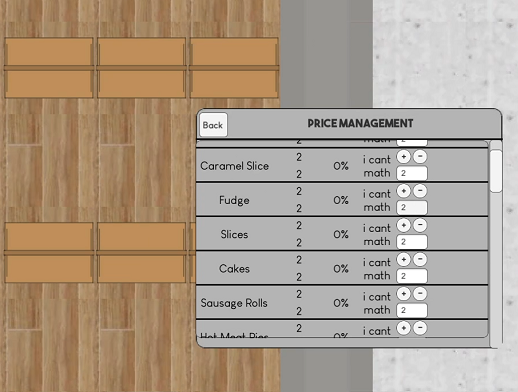 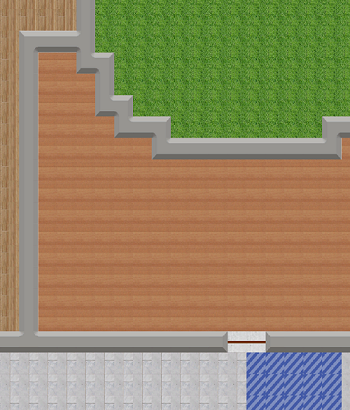