Your opponent is about to shoot you but you don't have a gun? Doesn't matter, when he shoots simply rotate the bullet 180 degrees. Bullet Shot is a game where you can use your psychic abilities to control the bullets and time. Improve your skills and find the best strategies to complete the stages.
Reviews
All Reviews:
No user reviews
Developer :
Gamequad
Publisher :
Gamequad
User Tags
Popular user-defined tags for this product:
Early Access Action Strategy Arcade Puzzle Bullet Hell Shoot 'Em Up Time Management 3D Colorful Third Person Realistic Automation Logic Nature Tactical Bullet Time Physics Controller Linear
+ 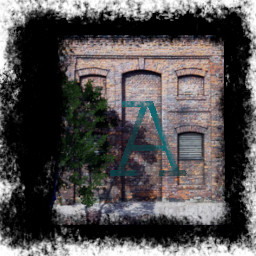 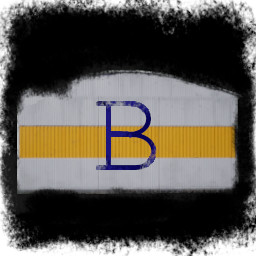 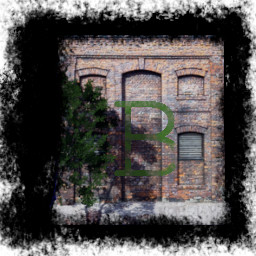 “This is my first game. Bullet Shot has an unusual gameplay. I need user feedback but also a lot of time to develop the game.”

“The full version of Bullet Shot should provide more diverse gameplay. The game is planned to feature: object destruction, such as breaking glass bottles,
Maps are planned to become more detailed and complex, various new in game abilities are to be introduced during development.
After early access game should be free of serious bugs. The Steam Workshop might become supported, thus it will enable the community to create and share custom maps.”

“Bullet Shot has 3 maps with 90 levels. (Over 4 hours, depending on player’s skill). All key features are listed in the store description.”

“The game price will not change.”

“The community will report bugs, crashes and feedback about gameplay. I will try to read the feedback and implement improvements to the game.”

Bullet Shot is a game where you control bullets. When the enemy shoots, you can take control over the bullet, and rotate it to target your enemies. The goal is to strategically control the number of available pauses and degrees needed to control the bullets and kill your enemies as fast as possible.

The ability to control bullets and time gives unprecedented gameplay. You don't walk around the map or shoot enemies. The limited number of pauses and degrees gives quite a challenge.

The various maps offer interesting places where the player will be. From enclosed rooms to open enviroment. Varied lighting and times of day. Weather effects such as rain make the entertainment even more interesting.