The Dark World: Edge of Eternity

The Dark World: Edge of Eternity
Developer
Digital Nomad Lab
Publisher
Digital Nomad Lab
Dark World: The Edge of Eternity is a horror survival game. Players will fight for survival in the cruel dark world of Werewolves and Vampires, or can be one of them. Try to save your race from total extermination in Singleplayer or Multiplayer mode.
All Reviews:
Mixed (21) - 66% of the 21 user reviews for this game are positive.
Release Date:
Developer:
Digital Nomad Lab
Publisher:
Digital Nomad Lab
Tags
Popular user-defined tags for this product:
Action Adventure Action RPG Exploration Choose Your Own Adventure First-Person Third Person Realistic Horror Vampire Werewolves PvP Building Combat Massively Multiplayer Crafting Multiplayer Singleplayer Early Access Violent
+
Reviews
All Reviews:
Mixed (66% of 21) All Time 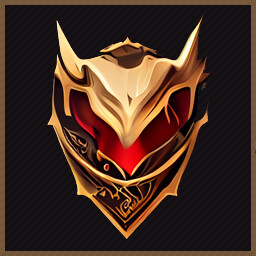 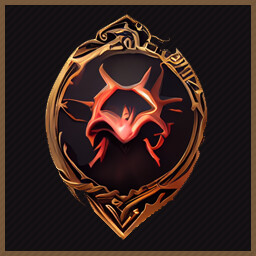 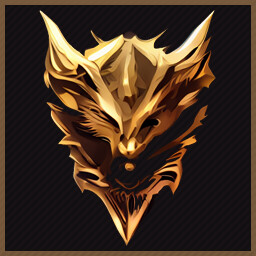 “We want to utilize the advantages of allowing players to have early access to the game to gather reports, feedback, and suggestions that can benefit the player's experience. Through early access, we will be able to involve the community in the development of The Dark World: Edge of Eternity”

“We currently expect the Early Access period to last about 1 year.”

“When the game reaches full release, it will include all the planned contents such as singleplayer, character customisation, numerous map changes and additional quests and missions among other things. It will have fewer bugs and issues because we will be focusing on fixing those during the early access stage. We plan to continue adding more content even after the full release of the game through updates and DLCs. Modding will be also supported.”

“The price will increase when The Dark World: Edge of Eternity leaves Early Access.”

The Dark World: The Edge of Eternity is a horror survival game. Players will fight for survival in the cruel dark world of Werewolves and Vampires, or can be one of them. Try to save your race from total extermination in Singleplayer or Multiplayer mode.

Massive open world terrain located in the middle of Europe.

Story driven quests for every character and race.

Multi level mission system that will test your skills.

5 stage base building with over 20 different pieces.

Various types of animals that can be used as pets or mounts.

The Dark World - Edge of Eternity has brutal combat where you can cut off limbs and heads of your opponents and blood is shown frequently. Players may choose to play the game with either no or full nudity enabled. This is possible in both single and multiplayer.