Project Wunderwaffe
Developer
Gameparic
Publisher
Gameparic, Games Incubator, PlayWay S.A.
Project Wunderwaffe will take you back into the realities of World War II, the end of which seems to be near. Germany is now just a shadow of its power. Your order is to build a secret military base and construct weapons of unprecedented power. Will you be capable of turning the tide of war?
Recent Reviews:
Mixed (29) - 68% of the 29 user reviews in the last 30 days are positive.
All Reviews:
Mixed (233) - 67% of the 233 user reviews for this game are positive.
Release Date:
Developer:
Gameparic
Publisher:
Gameparic, Games Incubator, PlayWay S.A.
Tags
Popular user-defined tags for this product:
Strategy Base Building World War II Building Wargame Difficult Management Military War Survival Simulation Underground 3D Historical Action Sandbox Adventure Tactical Singleplayer Story Rich
+
Reviews
All Reviews:
Mixed (67% of 233) All Time
Recent Reviews:
Mixed (68% of 29) Recent 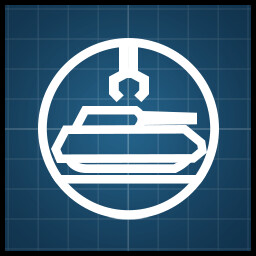 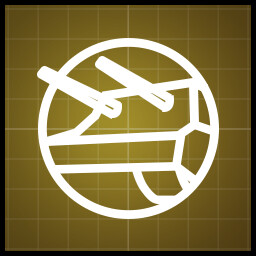 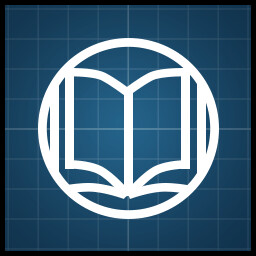 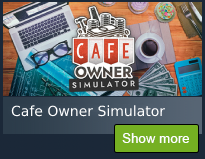 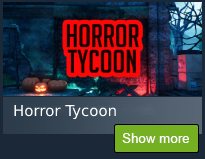 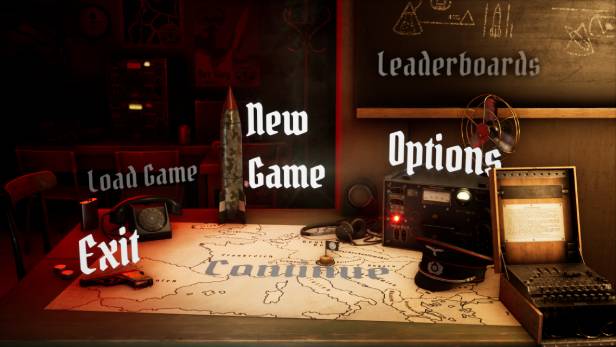 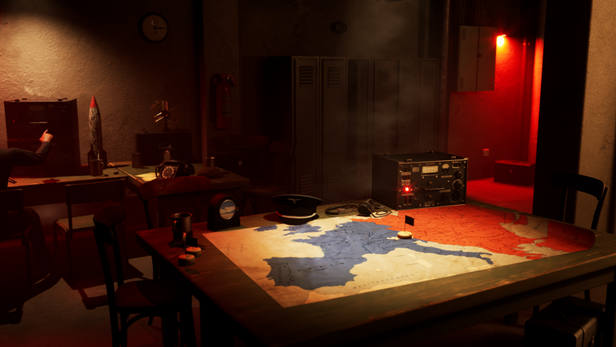 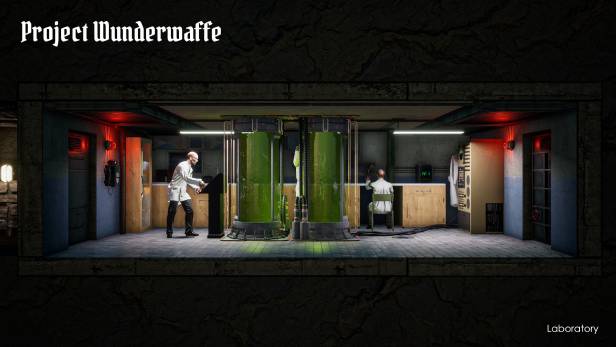 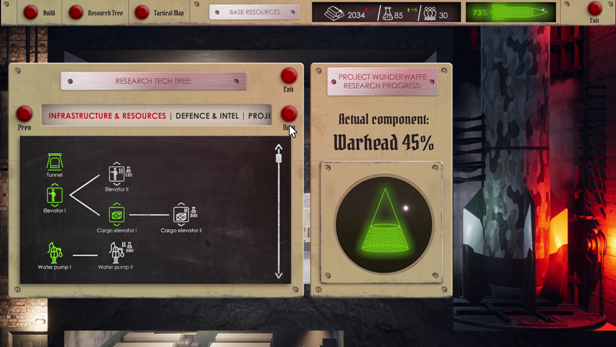 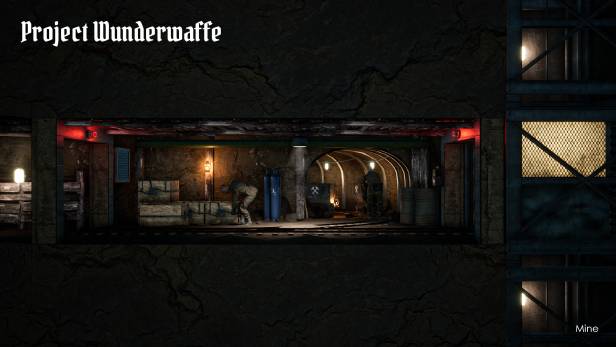 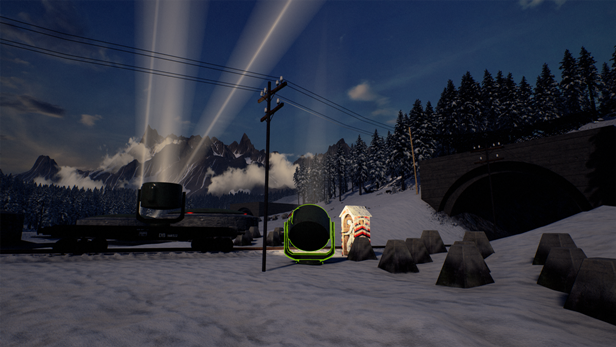