“There are many RPG games out there today. However, there are very few party-based first-person RPG games. “Elmarion: the Lost Temple” combines the rare genre of first-person party RPG games with the dungeon crawler genre. Thus, this game is a kind of experiment, in which some questions still have to be answered: Should there be a plot in the game and, if so, how difficult? Should locations be sequential or open at all times? How independent should the heroes be in the party? Do the heroes need joint spells (abilities)? All of these questions have yet to be answered based on player feedback. Therefore, early access is needed.”

“We expect to bring the game in a full version and release it in 2022.”

“All the basic mechanics of a party first-person RPG have already been developed. Developed 5 underground locations and a safe starting location with merchants.”

"Elmarion: the Lost Temple" is a real-time party-based first-person RPG in the spirit of games like Might and Magic, Wizardry, Legend of Grimrock, Diablo.
The player controls a squad of 4 brave adventurers.

During the game, the squad explores the dungeons and clears them of monsters using a combination of different abilities of each hero. 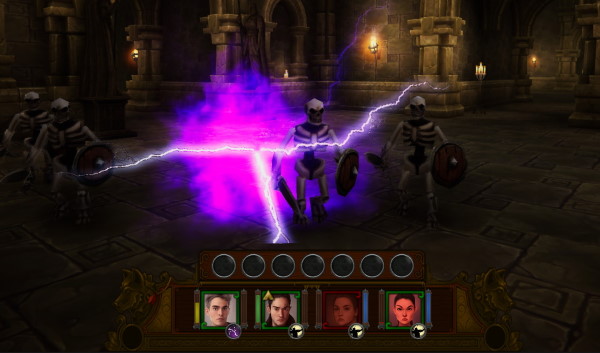 Each class of heroes has 10 unique skills. Thus, there are 80 different skills available in the game that you can try on your enemies! 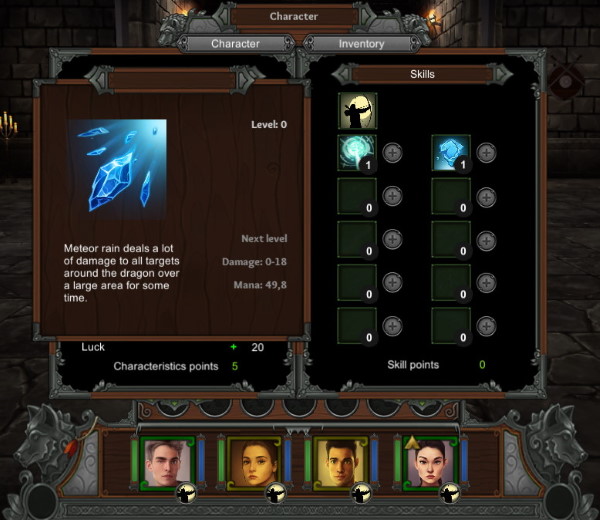 Items and Equipment: Dungeons contain many great magic weapons and armor. Try them on the heroes. 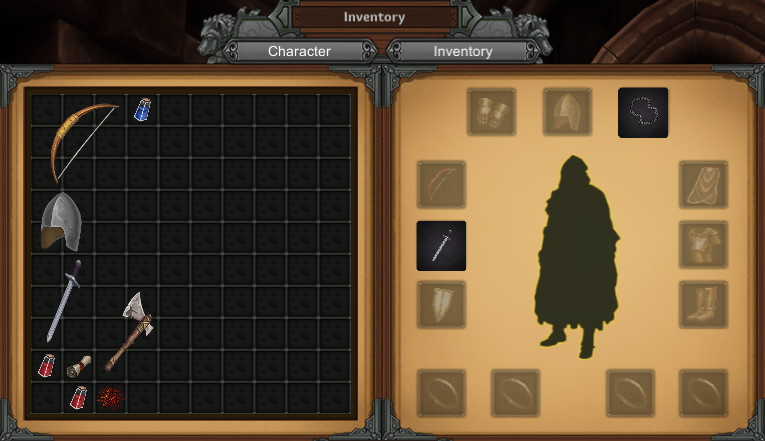 Excess items can be sold in the "village" from a merchant and with the proceeds to buy valuable potions, scrolls, armor. To quickly move to the village, the game provides portals. 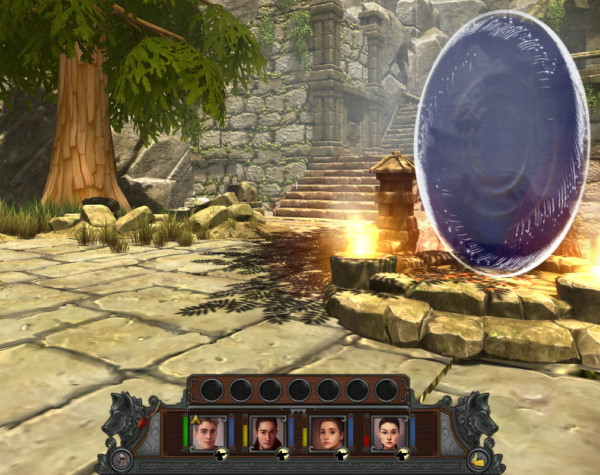 The game consists of one safe village and several dungeons: main, fire, ice, air, natural and some others. 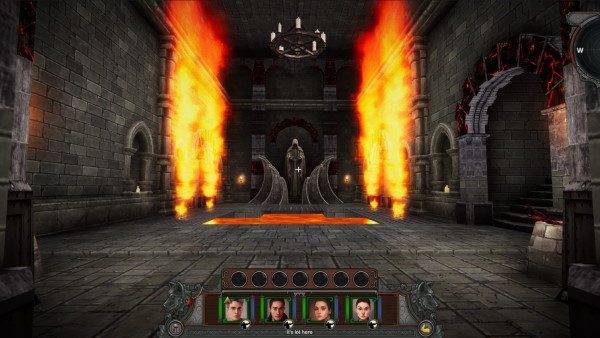