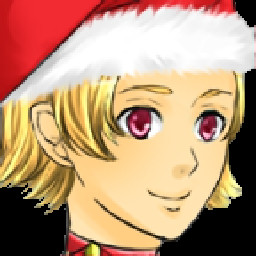 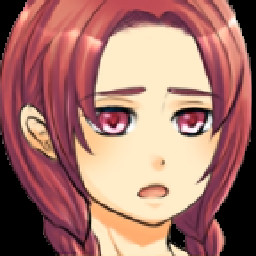 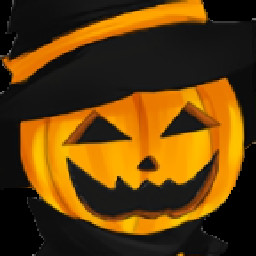 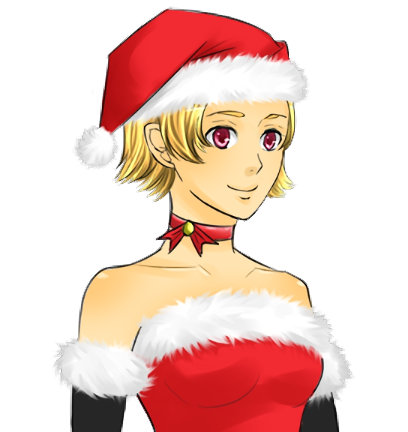 Mrs. Santa is the young wife of Santa Claus. She goes on a journey to gather presents because Santa needs to recover his strength after Eggnog Night. 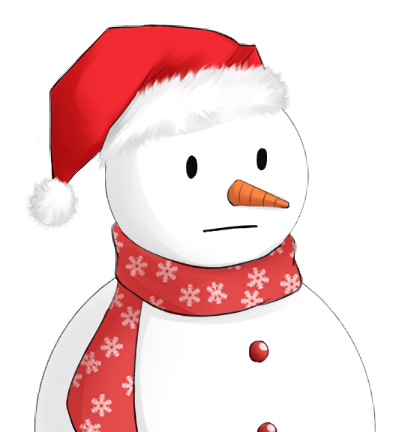 Frosty is a snowman who's also Mrs. Claus best friend. He loves to tell funny jokes and comes in to help save the Christmas and contribute some Christmas cheer with his wit and humor.

Not many people know about it, but actually every story character you can think of, tooth fairy, Santa Claus and many others all live together in this big, beautiful world of magic and wonder.

It's the day before Christmas and young Mrs. Claus is about to receive some troubling news that may hinder even the Christmas of everyone on Earth...

This game was originally made in one month for a contest and won the shared first place in the contest due to the aesthetics and the overall feel of Christmas. This is a vastly improved version with multiple improvements from the original version. This version is exclusive to Steam and has things that make usage of Steam's features.

This game is a colectathon where you aim to get a high score that's awarded by doing various things in the game, including gathering presents.