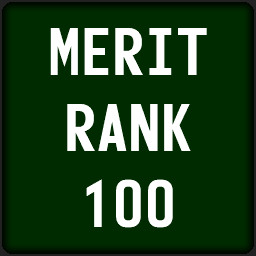 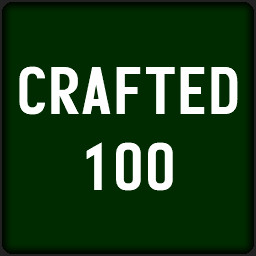 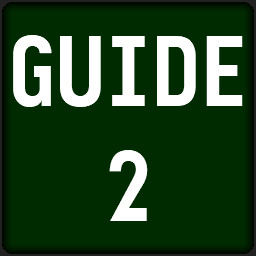 “I liked the game. I advise you to try to play. As for me, very cool!”
RED GUNNER

“very entertaining, the theme of the game as it is a platform game and as you advance you open new levels with different difficulty.”
Latinos Gaming

Your directives are clear: procure materials for the faction known as the Peace Keepers, aiding them in their mission to rebuild the surface world.

Craft, enhance tools/equipment, and establish your character's sense of S.E.L.F. within the post-apocalyptic caverns of the United States.

Allocate points to S.trength to enhance your character's carry weight.

Allocate points to E.ndurance to enhance your character's HP regeneration.

Allocate points to L.ongevity to enhance your character's SP regeneration.

While in-game guides exist, Amborettio is nonlinear. There are many different ways you can achieve your goals and there is plenty of variety available for your character's S.E.L.F. build. Additionally, the in-game particle relay allows players to endlessly teleport to new and unexplored caverns, granting infinite mining ability and troves to explore.