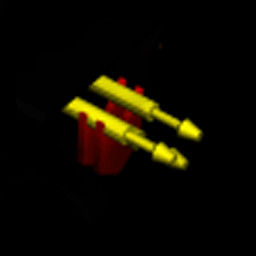 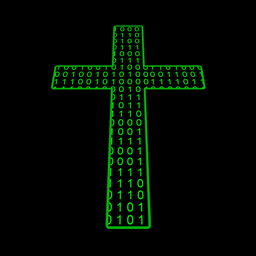 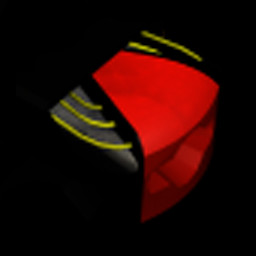 Viruses and anti-viruses have been natural enemies since the dawn of time. Attack the mainframes of charities mercilessly. In the process, earn your Creator's grudging indifference. And new hats!

Replicate yourself inside the servers of charities, from Food For Orphans, to the WWWF: the World Wildlife Wrestling Federation, further devastating their ability to care for the poorest in society. Battle with antiviruses and your own moral compass to determine the fate of their donors' vast piles of cash. After all, what even is morality? Can you sell it?

Trap patrolling antiviruses in a deadly game of cat and significantly better armed cat! And watch as a charity that failed to update their antivirus software falls for the oldest trick in the book: superior tactics and firepower. Then the charity that makes the antivirus fires another employee.

Sometimes the exchange of gunfire between viruses and antiviruses inside a computer is audible, but we mistake it for the sound of the fan.