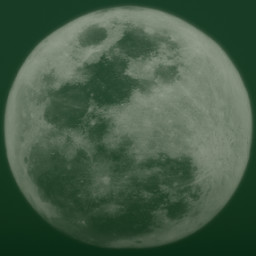 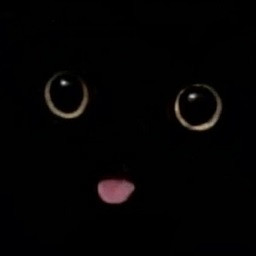 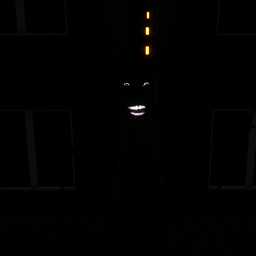 “We want the community to influence the development of the game, for example to give us ideas for game.”

“Completed 4 or more levels and implemented ideas from community. Game will be nice optimise for low spec computers, publish on Linux and may be on MacOs. We expect the duration of the game to be over 3 hours.”

“Early Alpha stage. We warn you now the game is very short, the total time of passing the game at the moment is about 20 minutes. Now only 2 levels are ready, but it is possible that we will also supplement them along with new.”

“No, price changes are not planned, only adjustment is possible in some countries, with a strong change in the exchange rate.”

Hello From Darkness- a meme horror, made in 3D graphics with a first-person view. The action takes place in a gloomy city where everything has gone crazy. To win, you need to collect the necessary items, complete some tasks and just survive.

Prehistory:
You are sitting at home when suddenly you hear "Hello" from the darkness. What? Why? Where from? Unclear. You will find out this in different scary (or not) places. Well ... Even if you don't want to know, it will tell you about it. Since the history is linear and cannot be changed =).

And there is also a cat.