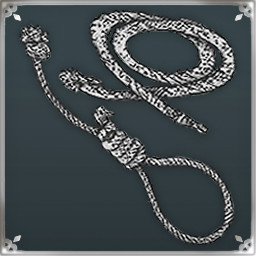 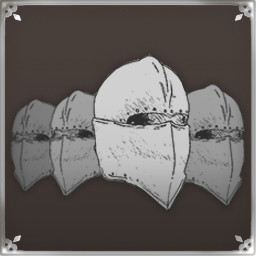 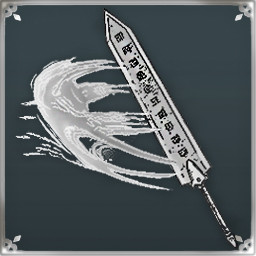 “Throughout the development of Legendary Tales we have always worked closely with players and the gaming community to make our game the best it can be. Now we are coming to steam to continue that work. We want to gather more community feedback and have players be a part of the final part of our development process.”

“We are aiming to launch the full game around the early 2023 but it could be earlier if the early access release goes well.”

“We plan to add more content to the game. The most important additions include more monsters, more weapon types and more
items (Especially more legendary items). We are also planning to add more dungeon themes to provide a wider variety of maps.
The added monsters will also include champion monsters and boss fights.”

“The current version of Legendary tales includes most of the gameplay as it will appear in the final game, outside of any bug fixes; gameplay and mechanics are mostly completed.

We wanted to release into early access a version of the game that would give players a true feel for how the final version will turn out. That way we can focus on adding more content and making minor tweaks to bring a truly fantastic experience to VR.”

“Yes, the early access version will be cheaper than the full release due to the amount of content that will be added to the completed game.”

“We've been working with the community since early on in the development of Legendary Tales, it's been a rollercoaster of a ride, but our interactions with players have truly helped to shape the game into what it is now. Now that we are moving on to this next stage we want to continue our community engagement. We have a clear vision for what we want Legendary Tales to be and we want to use the community feedback to make it the best possible version of that. We want to work with players to improve game balance, fix any bugs and gather new ideas for items.”

Collect loot, explore dungeons, take down enemies and grow your own unique character build. Do all this alone or together with friends in this one of a kind VR experience.

Build your own character through natural gameplay and traditional ARPG character creation.

Up to 4 player co-op

Advance your character by making your way through an extensive skill tree.

Learn magic spells and destroy your enemies with fire, ice or lightning spells.

Collect an almost limitless amount of items thanks to random number generation.

Are you ready to step down into the darkness? Explore predesigned dungeons alone or with friends, but be careful, there are monsters waiting down there for you. Luckily, you have a myriad of ways to fight back. Bash them with bludgeoning tools, Slice them with swords, Ambush them with archery and daggers or use magic to hit them with a hex.
With physics-based melee combat, improved AI, Random number generated items, up to 4 player co-op and an RPG style attribute system, those with a yearning for adventure in a fantasy RPG setting are sure to find everything they need right here.

Built from the ground up for VR, Legendary Tales has great optimisation for any PCVR platform and customisable graphics settings to ensure you get the best possible experience.

Up to 4 player multiplayer is permitted in Legendary Tales, grab some friends, trade items, and take on a dungeon together, all in VR!

Legendary tales has a masterful physics-based fighting system made to mimic the feeling of really using weapons while still keeping it fun to play. Weapons have a weight that determines how easy they are to swing, swing with more force to do more damage. It's not just the weapons where we've improved the physics though, enemy feedback and interactive objects also react according to how hard you hit them.

The items in Legendary Tales provide a huge amount of different fighting styles to try out. Don't try to catch them all though, random number generated items means there's an insane amount of item so there's plenty of variety for you to choose from. Items are also graded from normal to legendary, with legendary being the rarest, the best and of course, the coolest.

The items in Legendary Tales also have their own combat skills to really spice up your take downs. Slashing items allow you to dismember enemies, bludgeoning items will let you stun them and legendary items have their own unique skills for you to discover. Use multiple items together to use their combat skill in conjunction. Find the right combination of weapon, armor and helmet FOR YOU to build your best system.


You can experience all of this in VR! So put on your headset and head into the dungeon to start creating your own Legendary Tales.