“We're a small studio with limited resources, and we're hoping to make the best game possible. Releasing as early access allows us to continue development to polish our Single Player and continue developing our Multiplayer.”

“At our current production speed, we're hoping to release our Gold Version by the end of next Spring 2021.”

“During early access, we'll be working on the multiplayer function of our game. This game mode is a four-person wave-based survival game where you and three other players will use advanced weaponry to survive the onslaught of enemies that dare attack your space station. This mode will offer perk selection, new weapons, new maps, and new enemy types to clash against.”

“The early access version of the game is a stable build of our single-player campaign mode. This includes high paced combat with a variety of enemy types, multiple weapons that support different playstyles, and a hint of a story that we hope draws players into our world.”

“After our multiplayer feature is implemented we plan to slightly increase the price of our product.”

“We would love for any and all feedback as we are avid game designers who know a good product can't be made without the help of feedback. We'll monitor and reach out to the community and see what they're thoughts are about our current build and future plans for our game. As a small indie team, we know that having a great connection with our community is the number one way to make a game that we'll all love to play.”
Read more
Notice: Requires the Oculus Rift virtual reality headset. See the VR Support section for more info.
View Community Hub
See all discussions 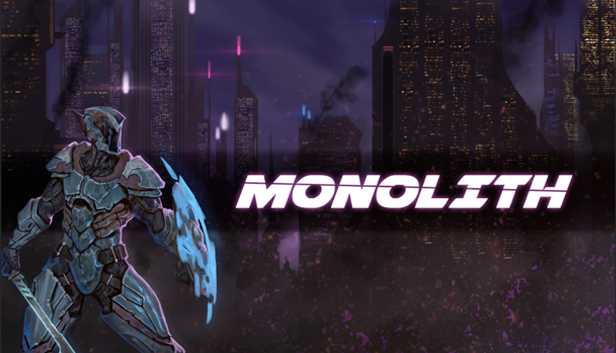 As a Praetorian guard, it is your duty to defend the Monolith against any and all who would threaten their existence. In 2093, Monoliths are alien energy crystals that power whole cities, and if they were to be destroyed than all power would be lost. You have been supplied with experimental weapons designed with Monolith energy technology. Brace yourself, a drone army has entered the city and are slaughtering thousands. Choose from a variety of mythological based weapons to aid you against this mysterious force. Use their technology against them and upgrade your weapons for even more devastating power. Hold your position, if you fall so does the city.