Eclipse
Developer
MadRock
Publisher
MadRock
Once upon a time gods sent you here. You’ve slept in a glass sarcophagus for hundrends of years. When people find themselves on the brink of extinction, you’ll have to wake up. Now, the time has come. Get up and save the medieval village from the monsters coming from the abandoned dungeons!
Recent Reviews:
Very Positive (12) - 91% of the 12 user reviews in the last 30 days are positive.
All Reviews:
Very Positive (134) - 89% of the 134 user reviews for this game are positive.
Release Date:
Developer:
MadRock
Publisher:
MadRock
Tags
Popular user-defined tags for this product:
Early Access Adventure RPG Top-Down Mystery Dungeon Atmospheric Dark Exploration Loot Dungeon Crawler Roguelike Strategy RPG Action RPG CRPG Tactical RPG 3D Stylized Alternate History Futuristic Magic
+
Reviews
All Reviews:
Very Positive (89% of 134) All Time
Recent Reviews:
Very Positive (91% of 12) Recent 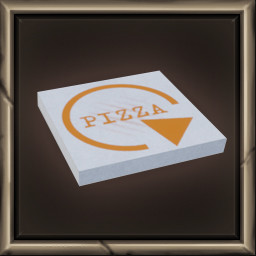 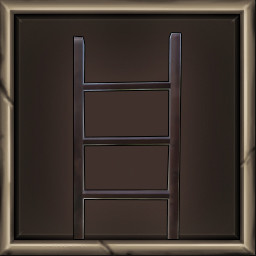 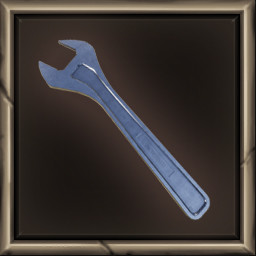 “Players can purchase the game in advance and support the development.
The game will have improved mechanics and optimization
Early access players will receive the opportunity to play the game ahead of its release date, and provide feedback to the developer. Currently Eclipse is not in its final stage of development, but is ready to be seen by players and receive feedback.
This game is created by one person!”

“Approximately, it is going to last for about six months but it might vary. We will continue working on the game until we decide it’s ready.”

“Currently the game is completable. It contains all the necessary game mechanics, Items, and is fully voiced in English. All achievements can be completed. The game also has two playable characters with different combat skills.”

“No. We do not have plans on changing the price, however, if the process of updating is delayed, our decision might change.”

“We host regular streams on Twitch and run a Discord Server for the game. Any player can ask a question and get an answer. We also announce all the news there first and discuss possible changes and updates.”

What if you were a god? Play for an ancient god in a new hack & slash adventure from an indie developer MadRock. Crush monsters, complete quests, find and destroy the source of evil. But what if it's not that simple?

Once upon a time gods sent you here. You’ve slept in a glass sarcophagus for hundrends of years. When people find themselves on the brink of extinction, you’ll have to wake up. Now, the time has come. Get up and save the medieval village from the monsters coming from the abandoned dungeons!

Eclipse is a mix of nostalgic hack & slash games and sci-fi projects. The dynamics of modern games and a well-developed plot with elements of a detective story complement classic control mechanics.

The future is here! Use the weapons of the future in a medieval setting. Find out how technology fell into the hands of the people of that time!

Your skills and abilities are at the forefront, not the item statistics or the quality of the armor. To complete the game, you have to not only wield your axe or sword, but also use your brains: the dungeons are full of mysteries, secret passages and magic items.

Complete quests, explore locations, or simply cut your way further down - in the end you’ll find a secret, which you’d prefer not to reveal.