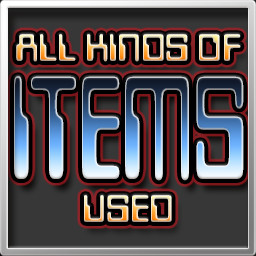 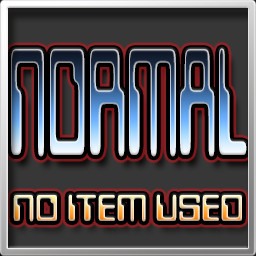 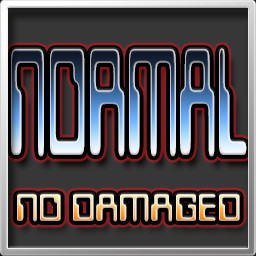 While the game may seem nostalgic at first glance, it's actually a test of your ability to make accurate situational judgments in real time.

Rules of the Game
The goal is for the player, who is a small robot, to secure a larger area.
The player must secure the required area within the time limit to clear the stage.
The player can move around the perimeter of the unclaimed area.
You have to allow for the speed of movement to be halved as you carve out new territory.
There are enemy mobs roaming around in uncharted territory, but from their point of view, they can't do any harm unless an alien player invades. (But that may not necessarily be the whole truth...)
Occasionally, things can be found that can help you.
Clearing a stage will reveal the entirety of the "ONNANOKO" record.

This game contains sexual images that may be regulated by your state.