The Life and Suffering of Sir Brante — Chapter 1&2

The Life and Suffering of Sir Brante — Chapter 1&2
Developer
Sever
Publisher
101XP
A narrative-driven hardcore RPG set in a gritty world where the gods are real. Set out on a challenging lifetime journey, where every choice you make has a price to pay and consequence to it. Will you become an inquisitor, a judge, or conspire against the old order? Dare to decide!
Recent Reviews:
Very Positive (16) - 93% of the 16 user reviews in the last 30 days are positive.
All Reviews:
Overwhelmingly Positive (1,980) - 96% of the 1,980 user reviews for this game are positive.
Release Date:
Developer:
Sever
Publisher:
101XP
Tags
Popular user-defined tags for this product:
Interactive Fiction Choose Your Own Adventure Diplomacy Visual Novel Management Medieval RPG Text-Based Strategy Story Rich Choices Matter 2D Multiple Endings Conversation Fantasy Dark Fantasy Simulation Gothic Atmospheric Adventure
+
Reviews
All Reviews:
Overwhelmingly Positive (96% of 1,980) All Time
Recent Reviews:
Very Positive (93% of 16) Recent

The Life and Suffering of Sir Brante on Twitter 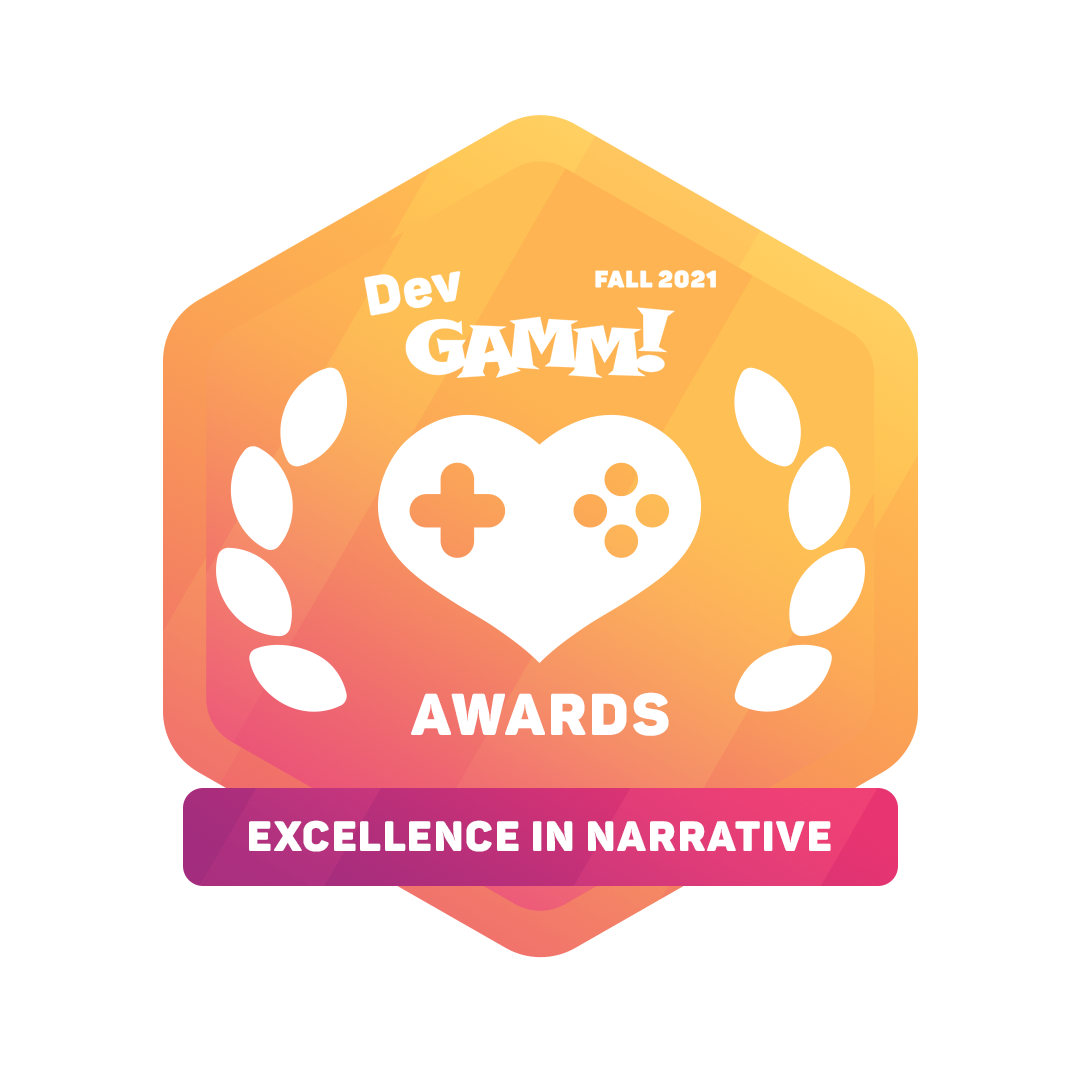 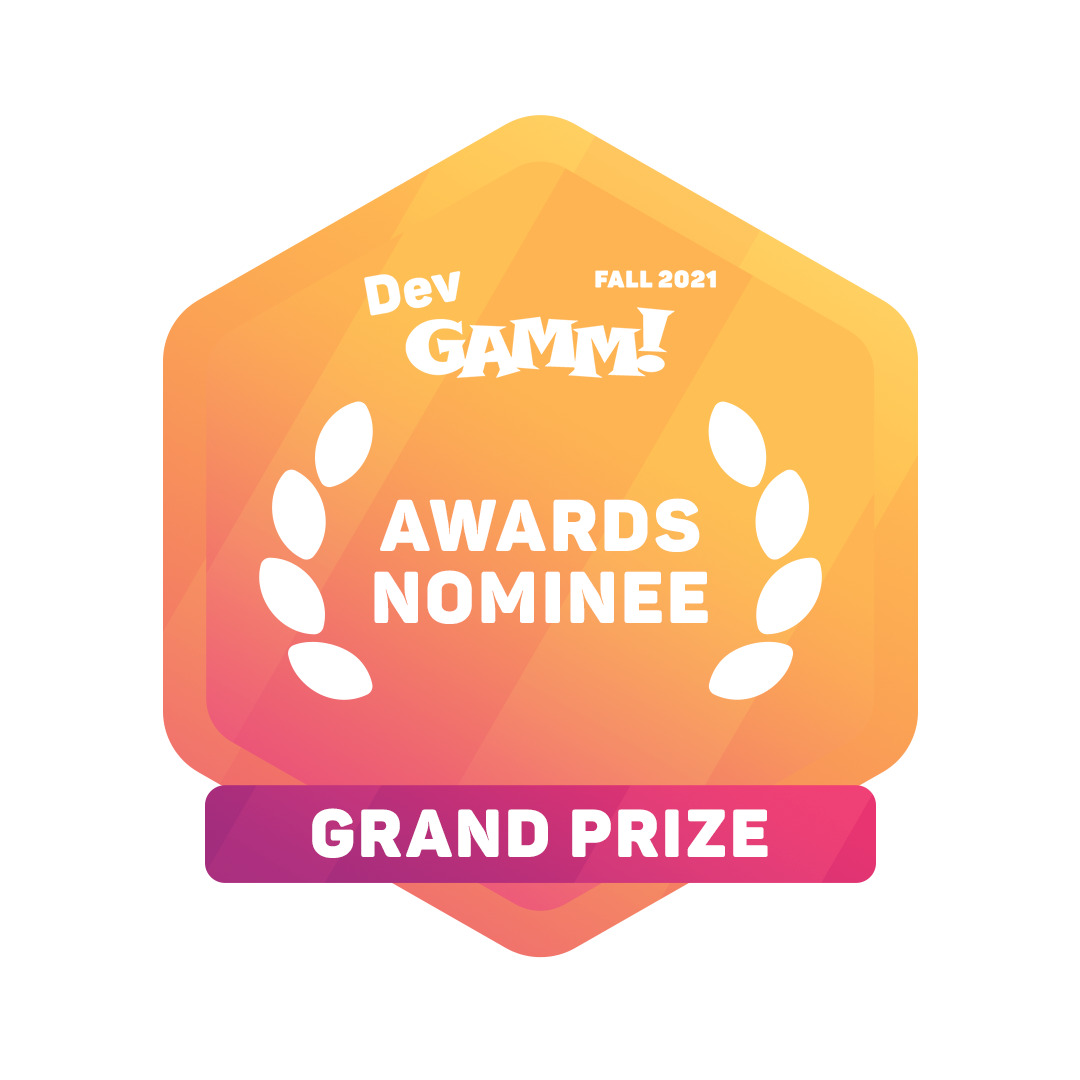 Play The Life and Suffering of Sir Brante — Chapter 1&2

The Life and Suffering of Sir Brante is a narrative-driven text-based RPG set in a ruthless medieval realm that comes to life on the pages of the protagonist's journal. Though every man's life is predetermined by the Lot they received at birth, it is you who decides whether your character will challenge fate and alter his destiny, rewriting the established laws of the universe.

At the turn of time
Every imperial citizen's life is predetermined by their estate. The deities known as the Twin Gods have bestowed this truth to the world, dividing mortals into Lots. The nobles lead and rule over others, while the clergy guides people on the one true path, and the lowborn suffer, toiling away for the glory of the Empire. You may accept your fate without question, but it is also in your power to change the cosmic order that governs all.

Your choice is not an illusion
Divided into chapters, the game keeps track of the player's deeds, the skills they acquired, as well as other overlapping circumstances that shape a unique plotline for each playthrough. Every decision has its consequences and you will be held accountable throughout the entire journey. To protect your family and loved ones, to impose the rule of the Emperor and make a fortune, or to try and change the world as you see fit... Make your choice, but beware of the follies of pride and ambition.

Fight for your life
One man is anything but omnipotent in this realm yet under your guidance, Sir Brante may become a person who can endure every trial fate throws at him and rewrite the very laws that govern his world! Develop and train your character, leveling up such traits as determination, sensitivity, and endurance. All of the hero's skills, starting with those acquired in infancy, will affect his personality, worldview, and relationships, ultimately unlocking new talents and possible storylines.

Find your own path
Numerous branching paths that affect the unfolding story will make every playthrough a unique experience: become a noble judge, learn the ways of the inquisition, plot a revolution as a member of a secret society, or embrace an entirely different purpose. Be brave and fate itself shall bend to your will!

There and hereafter
Resurrection system allows the character to keep his experience upon death, letting the player reevaluate past steps and make adjustments to their strategy going forward. Take control not only of your life but also your demise, then put everything at stake in this cycle of death and rebirth!