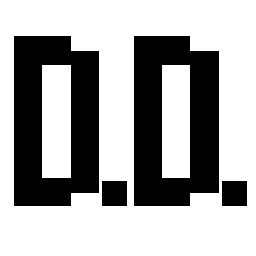 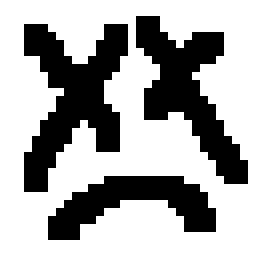 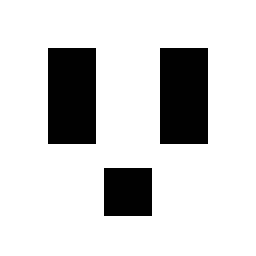 “What are you waiting for? It costs less than a piece of licorice!”
- Guys Who Made It

“I would love it if you bought our game! Not only is it totally lovely, but also, I still live at my parents house so, there's that!”
- Director, Walk Without Rhythm Games

“My mouse, now a broken, shadow of its former self has absconded with my index finger to Acapulco -- turns out that they both had had enough of this game's shit and wish to live out the rest of their glory days in the sun!”
- Random Player (Okay, also a guy who made it.) 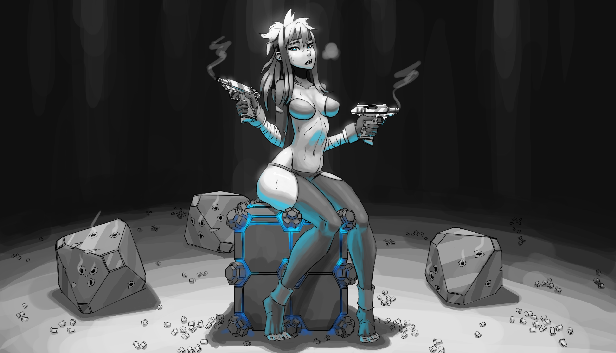 You'll have to PLAY the game in order to figure out exactly what Rule Number One is! Until then, let us hit you with some of the game's DESCRIBEY BITS:

Like a First Person Shooter version of 'Geometry Wars' and possibly the greatest 'warm-up' game ever created,

Rule number one is a fast-paced Arena-FPS with a dusting of Rogue-Lite, featuring a wisecracking, slightly-foul-mouthed, more-than-slightly-sexy heroine named Rule (voiced by KoolySmiley) who actually dates back to 2016 and has her own unreleased RPG that we hope to finish one day! (Looking at you -- sales!).

So come on! Relax, and put the hurt on a swarm of innumerable metal-bastards and their trusty monster sidekicks as you curse your way through failure after failure and eventually, onwards to victory -- and maybe a hi-score or two!

*Said heroine Irulan (Rule for short) has been known to cause moderate bouts of Euphoria in players and before you become one yourself it is highly recommended that you steel yourself for said good-feelings. Walk Without Rhythm Games is not responsible for any crushes that you may develop whilst playing Rule No. 1 and are thus absolved of any wrongdoing. 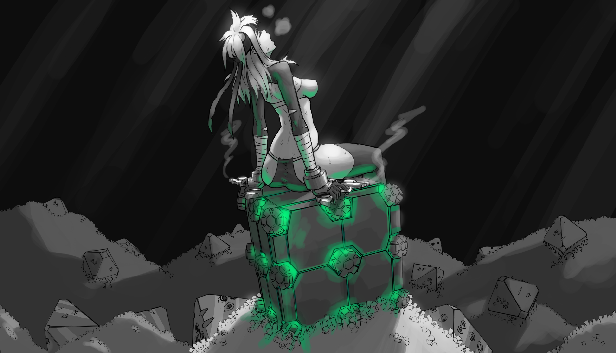 Mild language (swearing).
Artistic depictions of a bare bottom, breasts and pubic hair in still images (no sex or sexual acts, requisite with what you will find in a game such as Cyberpunk 2077).
Pixel-art violence and monsters.
Explosions and weapon sounds.