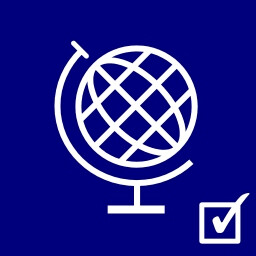 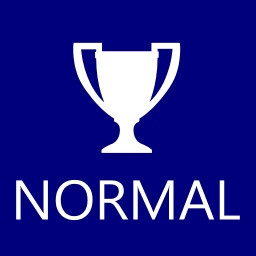 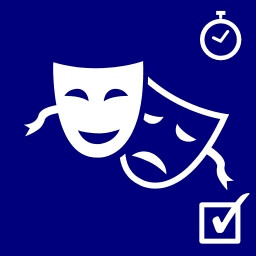 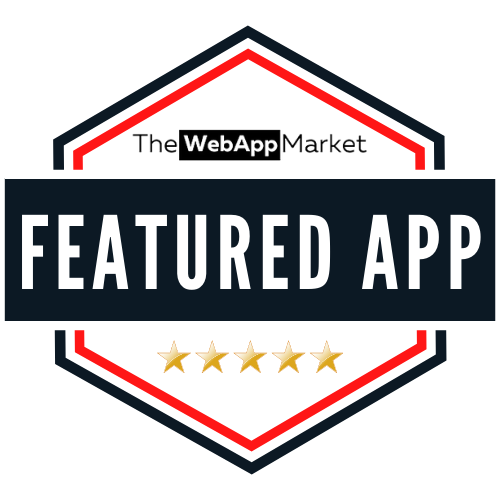 Shuzzler is a category-based trivia word game with cards drawn from a deck that determine criteria for word submissions. This alternative format adds new layers of strategy and fun not seen in other word games.

Like many word games, Shuzzler involves spelling words from available letter tiles in a grid, but there is a twist: cards drawn from a deck determine specific criteria for valid words that can be used in word submissions. For example, a given card may require spelling words with exactly four letters, words that start with the letters "SH-", or words for types of fruit, US states, or sports. The objective is to earn cards by spelling the allotted number of words specified for each card. For untimed levels, it is also an objective to clear certain letter tiles marked with a star icon or lock and key icons (more info below).

The multiple card draw mechanic functions similarly to the way cards are drawn from the deck in a game of Solitaire. Either 2 or 3 cards are drawn at a time and are revealed in a stacked configuration (see graphic below). The top-most card must be earned before the underlying cards can be earned.

Gem tiles award points if all of the letter tiles beneath them are cleared to bring the gems down to the bottom of the tile grid. In Solo Play levels, at least one gem must be earned as a condition for winning the level.

The main content of the game can be found in Solo Play. However, the game also includes a Pass And Play mode that enables local multiplayer games for playing with friends and Versus AI mode that allows you to play against an AI opponent. More details are provided below:

Solo Play (i.e. single-player) offers 67 individually-crafted levels divided between two different variants of the game: Timed and Untimed/Casual. As the name suggests, the Timed games are fast-paced and require earning all (or most) of the cards before the timer runs out. Whereas, the Casual levels lack a game timer, but require clearing all letter tiles marked with star icons (and possibly lock and key icons) as an additional winning condition.All of the levels are organized into 9 distinct categories: Food, Animal, Geography, English, Science, Home & Living, Culture, Society, and Miscellaneous.

Play against a friend locally or remotely on the same device. Customizable game play options include time limit, card-draw (number of cards revealed from deck per draw), and gem tile inclusion.