New platformer! Check this out!

The game with its visual form and plot refers to the old silent movies. It takes us to the surreal, black-and-white world where we play as a character named Ignatius. 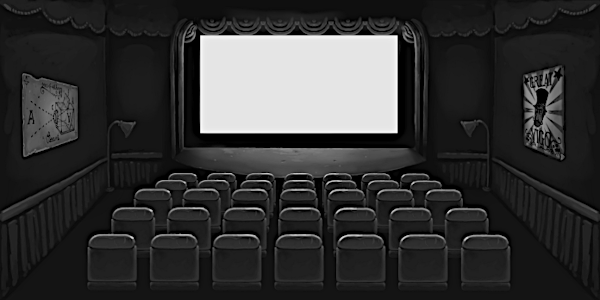 Main character is a boy a bit bored with his current monotonous life. One moonlit night something unexpected happened, something that turn his orderly life upside down. He encountered a mysterious theater director named Vigo, who moves him to oneiric film reality. 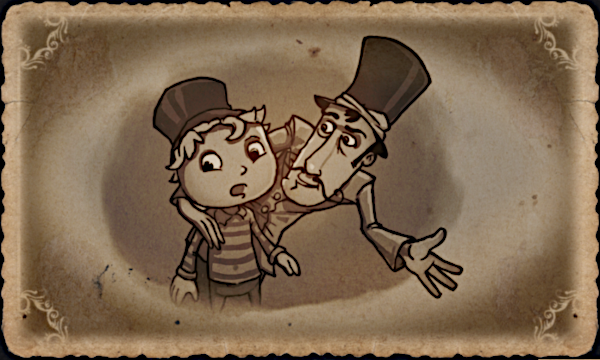 The player’s task is to find his way in this strange world and escape from it.
We traverse interesting locations. discovering this mysterious universe and trying to unravel its mystery. On our way stands various obstacles, logical puzzles and specific oponents. 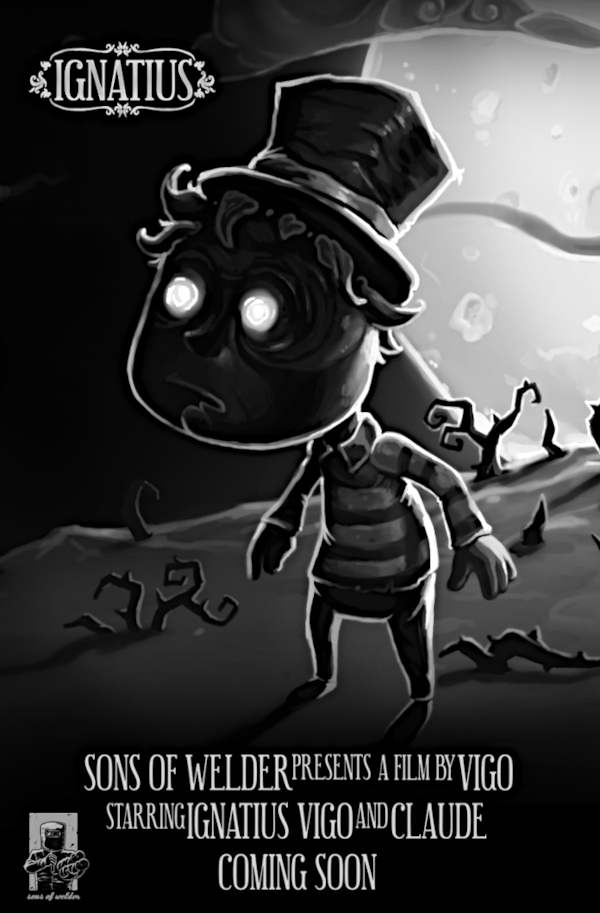