Can you escape the Labyrinth, or will you succumb to the many monsters that live within?
All Reviews:
No user reviews
Release Date:
Developer:
James Butler
Publisher:
LSADevelopment
Popular user-defined tags for this product:
Action Character Action Game Exploration Dungeon Crawler Hack and Slash Roguelite First-Person Atmospheric Early Access Historical Stealth Singleplayer
+ 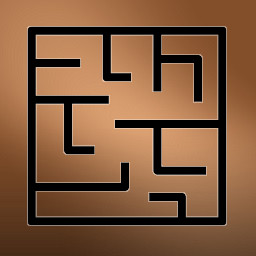 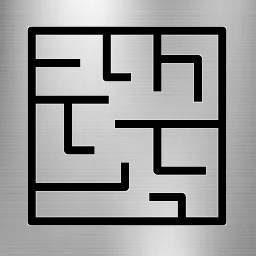 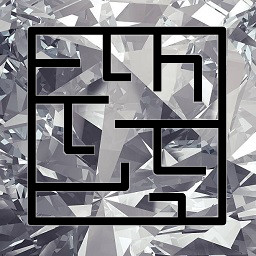 “We are releasing Early access so the game can be played and tested by anyone interested. The goal of Early Access is to get feedback from the community to make sure we are going in the right direction. As feedback comes in, we can alter our direction for the final release based on customers desires.”

“The full version of Labyrinth will include the actual Labyrinth. This is a static maze (not randomly generated) and is much larger than the mazes you can generate in early access. In the Labyrinth, you will play through the story portion of the game.”

“Currently, you can play randomly generated mazes. Gameplay is complete, the game is only missing the story.”

“The community is welcome to give feedback that will be taken very seriously. If they suggest changes, you can expect to see them in the final release. Here on the steam Community Hub or on Discord (we are active on several chanels but GameDev League is probably the easiest way) would be the easiest way to contact us. Or direct email to lsa@lsadevelopment.com. We will keep a running log of community requests and deal with them before final release.”
Read more

Labyrinth is a Maze Escape game that follows a player who has been thrown into the Labyrinth of Crete.

The Labyrinth of Crete was an elaborate, confusing structure designed and built by the legendary artificer Daedalus for King Minos of Crete at Knossos. Its function was to hold the Minotaur, the illigitimate stepson of King Minos. For many years, the people of athens had to provide food for the Minotaur in the form of human sacrifice. They did this by sending their criminals to the Labyrinth.

You are one such criminal. Will you escape? Will you meet the Minotaur?

Only one way to find out...