Be Hunted is a special co-op horror game, that combines ghost hunting, escape game, psychological horror, paranormal activity, and more. You can play alone, or up to 4 player for the basic gameplay mode. You will use your ghost hunting equipment to prepare yourself.
All Reviews:
Mixed (14) - 50% of the 14 user reviews for this game are positive.
Release Date:
Developer:
Mystery Soul's
Publisher:
Mystery Soul's
Popular user-defined tags for this product:
Simulation Exploration Horror First-Person Hunting Online Co-Op Early Access Indie Survival Atmospheric Dark Mystery Co-op Multiplayer Singleplayer
+ 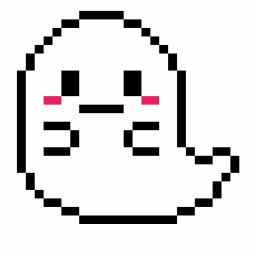 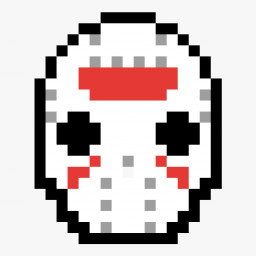 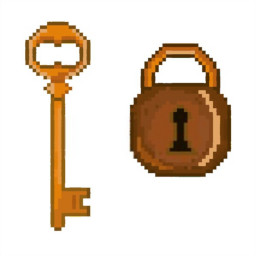 “We wanted to share the gameplay and our idea before release every thing like random game and run away. We wanted to add every kind of player idea that fit with the game during the early access.”

“When we are gona getting the global idea of the game we wanted. As soon as we can finish every bug little details and gameplay improvement.
Roughly by next December 2021.”

“Actually we have the basic gameplay done, you can catch ghost, you can exit map, you can play on 5 different map, you can talk to the ghost, to your friend, you can buy things to improve your gameplay so all the basic things we wanted to be done before release the game on steam.”

“We plan to gradually raise the price as we ship new content and features. We wanted this game to be the casual Horror Game referrence, you don't need to pay alots to get scare. We wanted to keep our game for all people that want to play horror game with friend without big money.”

“The community will be involved in every step of development and can provide us feedback and suggestions in the Steam Discussions as well as our Discord server. Like that we can easly understand what need to be patch or done.”

WHAT IS BE HUNTED?

Be Hunted is a special co-op horror game, that combines ghost hunting, escape game, psychological horror, paranormal activity, and more.
You can play alone (not recommended), or with up to 4 players for the basic gameplay mode. You can also (not now) play with 8 friends on the Possessed game mode. You will use your ghost hunting equipment to prepare yourself before running and crying around the map.

You are alone (or with friends) making urbex to find some ghosts or just to make a random video on the internet. Every time you start a new map, it begins with a cutscene, and If you find your path blocked, look around for clues on how to get out. Each game has a different puzzle, so you will need to talk a lot with your friends to coordinate your team before things get worse. (Don't open every door. If a door looks too bad to you, don't open it).

In each map generated randomly there is a unique gameplay. Some of them are going to have CCTV Camera at the beginning to help your teammate, and in some others you're going to start all alone and you’ll have to talk with your friend to escape together (or not).
You can talk to ghosts to try to catch them and make more money, but be careful because if you start the wrong ritual, the ghost is not going to like you...
And don't try to dirty talk or talk too loud at the beginning of the map because sometimes there aren't ghosts but murderers. This is another form of enemy that actually hides in the map. So, if you find some blood, don't open the door too fast.

In order to win, you either have to escape before everyone dies, or catch the ghost by performing ritual. You can also keep hiding from it and search for valuables. But be warned! The longer you stay, the stronger the enemy gets! Murderers can't be caught, so if you release one of them, run away, hide, and don't TALK...

After each game, you will earn XP to unlock equipment, maps, and new furniture for your lobby. (Everyone wants to look good when receiving a friend, right?)

Co-op multiplayer: Play alongside your friends with up to 4 players and don't forget to watch behind because, if you don't, you'll lose someone.
Unique Enemy: Over 7 different types of enemies, all with unique ritual meaning. Each map is different.
Obstacle: Use traps or stun weapons to defend yourself if a serial killer runs after you.
Investigate: Use well-known ghost hunting equipment such as EMF Readers, Spirit Box, and Temperature checker to be ready in case there is a ghost around you.
Full Voice Recognition: Ghosts can hear you, and murderers too! Use your actual voice to interact with ghosts with Ouija Boards or with Spirit Box, but don't forget that if there isn't any ghost, there can be a murderer who can hear you and come to get you too.