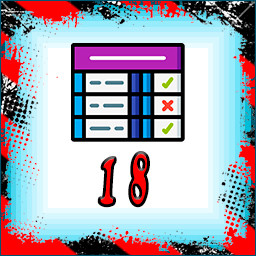 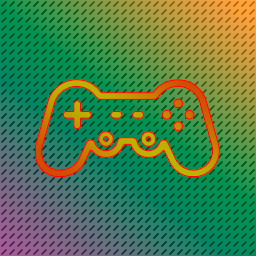 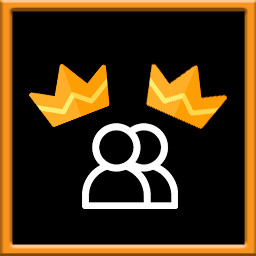 “We chose early access because we want to bring a new game to the players ... and players who support our project will always receive new content. We have big plans for the game in the future and you, players, can be a part of it from the beginning.”

“We expect the game to be in early access for 4 - 5 months. We will always inform you about changes and news on our website.”

“Various bugs will be fixed in the full game. The graphic content of the game will definitely change in the future (widgets, text fonts etc..).

In the future, we are preparing interesting content for all players - new abilities, vehicles, maps or ability to play with friends (coop) or with people all over the world (multiplayer). New elements will be added to the game over time.”

“Players can help us improve the content of the game by telling us what they would like to change and also by reporting various bugs that we will fix. Players can contact us through our page in the Support section and they can send us tips on various changes in the game and what new ones they would welcome, we will definitely be inspired.”

OVERVIEW
Project: Nitro is a game where you play with vehicles and use various abilities to win. Only PVE mode is available in the game yet. You can play against AI in deathmatch or capture the flag gamemode. The game has simple controls that everyone can handle.

Project: Nitro is now Single-Player game but we also expect multiplayer and coop in the game soon.

VEHICLES & MAPS
[NOVEMBER 2020] - You can find two vehicles, three abilities and one map: SDW15. You can play 2 modes on this map - Deathmatch / Capture the flag.

** If you buy the game during Early Access, you will get an Early Access bundle. Bundle include: 3 special colors & Special Steam Achievement. **

Project: Nitro uses Unreal® Engine. © 2004-2020, Epic Games, Inc. All rights reserved. Unreal and its logo are Epic’s trademarks or registered trademarks in the US and elsewhere.