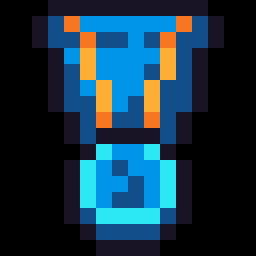 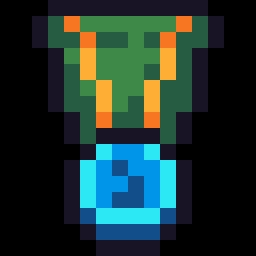 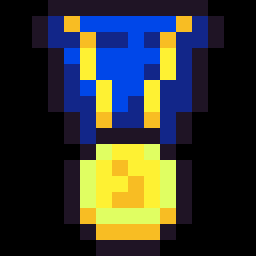 The experience of the game is very similar to the 24 point game played when I was a child (part of the inspiration comes from this), but this work has different variability and stimulation.

The game itself has no level, only two modes, rush mode and survival mode, which are randomly generated levels.

There is no levels in the game, but you can pursue higher scores, and unlock some new stuff while playing.

Put the constant and calculator on the panel, and the calculator will automatically calculate the upper left and upper right numbers. Your goal is to work out a specific number to defeat the monster!