The legendary sequel to indie horror, where you will go on a frightening and mystical adventure, as well as a notable fight for your own life. You will be able to plunge into the atmosphere where fear and danger prevail!
All Reviews:
6 user reviews - Need more user reviews to generate a score
Release Date:
Developer:
Joulion Studio
Publisher:
Joulion Studio
Popular user-defined tags for this product:
Horror Investigation Open World 3D First-Person Lore-Rich Action Realistic Psychedelic Psychological Adventure Multiplayer Co-op Indie Singleplayer Online Co-Op Action-Adventure Hidden Object Thriller Early Access
+ 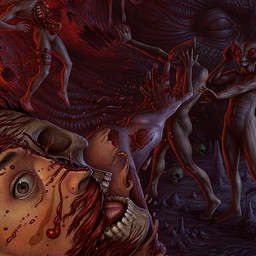 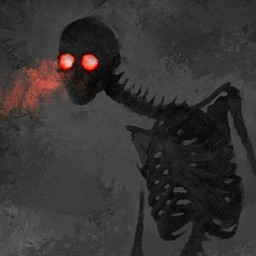 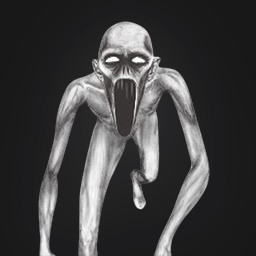 “We chose early access, as we realize that the game will not be ready without the support of the community, in terms of what the players themselves want to see in the game.”

“We try and work hard on the game, we need about a year to collect and implement all the wishes from the players and our team.”

“The final version will have a lot more content and game mechanics, so expect to be playing in a world that will be expanding overtime, with a lot more features like:

And many more.
We're using Early Access to add more content and balance game mechanics through community input. We would like to think of the full release as the conclusion to this process.”

“The player can complete the game and get the necessary game experience, collecting items, getting points, exorcising demons.
All this may now interest a future regular player.
There is a large map full of monsters, screamers.
There are all the necessary basic mechanics for the right immersion in the game.”

“We are going to gradually increase the price by adding new content.
So the price may be higher after the game is released.”

ATTENTION! The game is not ready, you may not get the feeling of pleasure from passing the game, wait for the full release of the game, or you can buy the game and support the developers.
The team consists of 2 people, and we are trying very hard to make a good horror game.
Thanks!

Story of Survivors Viy is a cooperative survival game for 2-4 players.
The demon Viy has broken free to kill!
After leaving the borders of Ukraine, he tries to take over the entire earth, gathering an army of demons.
You will have to travel around the world and perform banishment rites in all corners of the world.

Manage a unique team of survivors on each of the maps!

Each map will be different, with a set of starting items and characters!

CAN YOU STOP VIY AND HIS FOLLOWERS?

Viy - the most terrible demon, was summoned by a group of Ukrainian cultists, in order to turn this world into hell.
You can use them to perform a ritual!

With each item found, the difficulty of the game will increase!

Only you can defeat this demon!