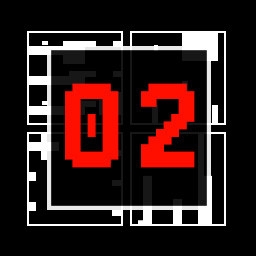 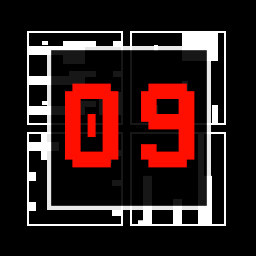 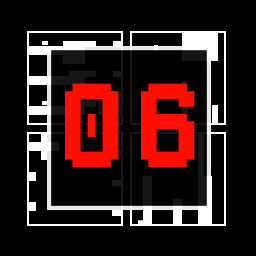 In the game, you do not control the main character, but you can direct him in different directions by switching gravity with the up, down, left and right keys. Together with the main character, there are various colored objects on the level, both helping and interfering with the passage of the game.

To open the doors, use round key balls of the same color as the door.
To pass the level, collect three colored squares, the amount required to pass through the teleport is indicated near the teleport.

Use geometry and objects on the level to unblock passages and open doors, small objects have less mass, and large objects can block the main character, but you can always change the gravity and get out from under the blockage.

Main character!
In the game, you control a red circle named "Mr. Red", it does not look like a circle, but he considers himself very round. Mister red is very durable, because his ancestors are titanium and a meteorite shard. For a million years, he evolved, but he was still able to move himself. Your task is to direct a very strong and fearless hero "Mr. Red", and no, do not think that he is a communist, he just sunbathes a lot in the sun.