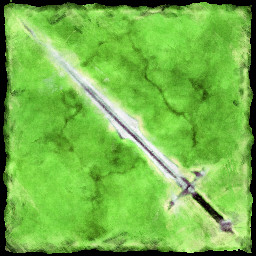 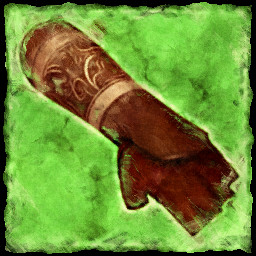 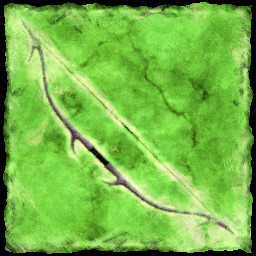 “I’ve learned that working directly with our players during development makes game better. RPGs this large, with so many varieties, thrive from feedback as new features and fixes are incrementally added to the game. Early Access gives players a chance to participate in development and it gives me an opportunity to explore different game ideas with a live community. I want to learn how you play the game and use that to make it a better experience for everyone.”

“Early Access gives you a chance gameplay the game near complete. While i did our best to remove the most bugs and optimize the game as much as i could until moment. Only buy the game now if you want an early look or if you want to participate in community feedback. Otherwise, you’re probably best off waiting until version 1.0 releases. The final version is expected to be released in about 4 to 5 months.”

“Leading up to release you can expect a plethora of incremental improvements and new features to be added to the game, as well as the inclusion of new contents. The version 1.0 will include the full game with the following additions:
New Monsters, New Quests, New Stories, New Skills and Paths of Powers called Order. In addition to an item store along with a steam market integrated into the game.”

“The early access version of Avalom Ancestral Heroes includes 80% of the game which includes the following features:

It currently has approximately 60 hours of content. Most of the announced features of Avalom Ancestral Heroes are included, although some are still in development. Not all currently supported languages ​​are still developing the game, which makes translation difficult.

I'm working hard to launch an early access version that looks complete, fun to play, and has as little (unfinished) content as possible. There are possible bugs and there will be changes to the content (often based on player feedback), but my goal now is to give you something that is genuinely fun to play.”

“I am creating the most ambitious RPG yet, and pricing won’t change during development of the game, into release. I hope that by purchasing the game early, you’re on board for the Early Access journey, and thrive from your feedback and discussion around the game. The community is incredibly important to me, and ivalue each and every one of you who opt into the Early Access journey.”

“Since day one of Avalom Ancestral Heroes announcement, community discussio and feedback Though i have a strong vision for the game throughout, the goal is to create a game that gets the audience excited, and to maintain a healthy relationship with those who take the time to provide feedback and help me create a better game. I also listen to forum feedback and use that to drive internal debate. Working with your thoughts, feedback, and behaviour help me to better understand how the ideas are toyed with, and how i can improve things.”
Read more

Developed by a single person and based on an RPG book written by him! Set in a huge open world, Avalom: Ancient Heroes presents a rewarding action combat experience. Players embark on an epic adventure in a rich and alive world with their AI companions. In a world where mortals and gods coexist and live on the same plane of existence! Interpret and be whatever you want in this endless journey where anything can happen! Remember you are free and can live however you want without any linear story to follow, you are the one who tells your own story! 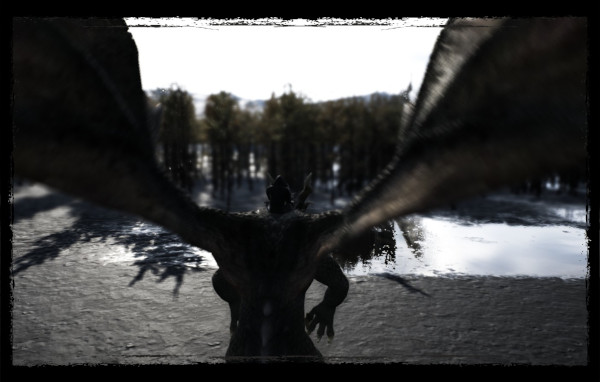 *Fascinating narrative driven by your choices - You don't just decide to live freely in the world of Avalom, you make important decisions that change the future. Each choice has its weight, and its actions can lead to several results. Avalom is a highly personalized journey where a false move can lead to a series of events that alter even physical aspects of the world, making you and your allies truly unique.

*An Immense World to be Discovered - The world of Avalom has never been so large and so detailed. It is completely open and ready to be explored. Discover the enemy that is ready to act. Reveal hidden caves full of lurking creatures. Avalom is vast and dangerous, but unraveling its secrets can mean the difference between victory and defeat.

* Intense and strategic combat - There is no wrong way to play Avalom: Ancestral Heroes, except in which you die. Fortunately, you can build characters with a giant skill tree to build unique characters on.