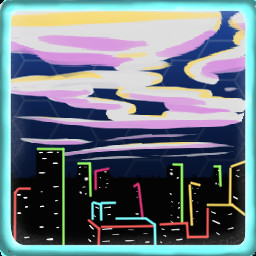 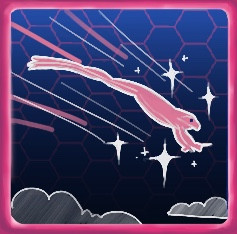 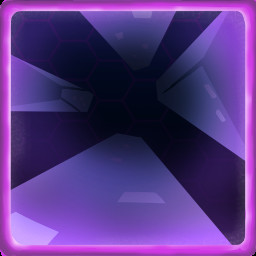 “We are a small team of developers releasing our first game in VR. We want to build the best possible final product by balancing player feedback with our own vision for the game. Beat Bolt City in Early Access will give us the opportunity to see how you play the game and build on your feedback. Early Access gives players the chance to participate in the development process and gives us vital insights we can use to make the game better.”

“We plan to use player feedback to make Beat Bolt City an optimized and stable experience for as many headset and system configurations as possible. Expect us to work towards polishing the game up and slipping in new features and fixes.”

“The game as-is includes 8 levels, three difficulties, a variety of deadly hazards, and secret collectibles scattered throughout the worlds. It has a feature-complete physics-based movement system and Steam leaderboards, as well as a soundtrack composed by our resident maestro NODS.”

“The price will not change during the Early Access, however we plan to raise it upon release.”

“We wish to involve the community as much as possible. We want to make Beat Bolt City the best it can be. One way we can do that is by listening to feedback from players on a wide variety of system configurations.
Everyone can provide his feedback and suggestions using the Steam Discussions. Any opinion will be taken into consideration and discussed. We want to make the game as accessible and fun as possible.”
Read more
Notice: Requires a virtual reality headset. See the VR Support section for more info.
VR Only

Take to the skies and ride the lightning in Beat Bolt City! Run through the streets and swing among the rooftops with super-heroic speed as you swing along with the music.

Beat Bolt City is a game about speed. You will feel the freedom of swinging at high speed through futuristic environments using your lightning ropes and cyber gloves. Swing, launch yourself using your grappling hook, yank the rope for a boost, even jump and climb with your hands!

Featuring:
- A fully physics-driven movement system with five modes: Swing, Hop, Yank, Climb, and Grapple your way through!
- Eight levels, three difficulties, each with their own distinct style and music!