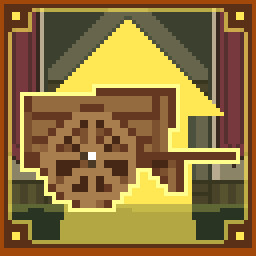 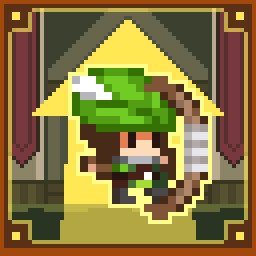 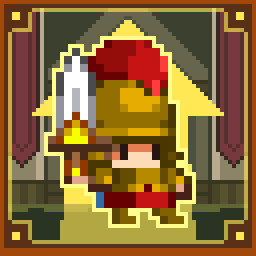 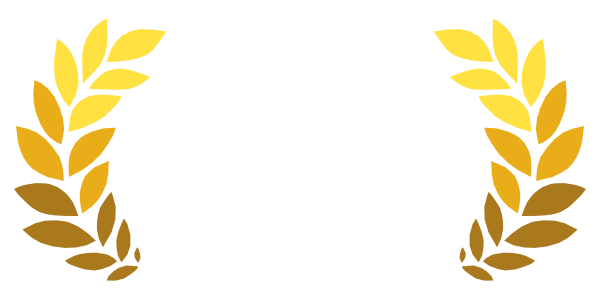 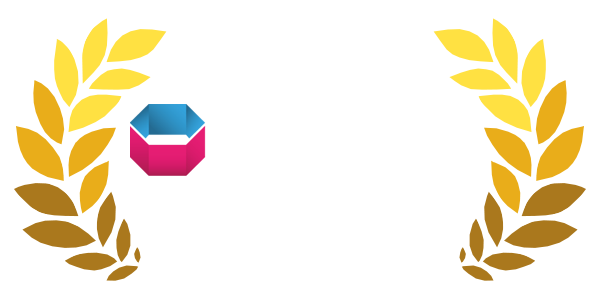 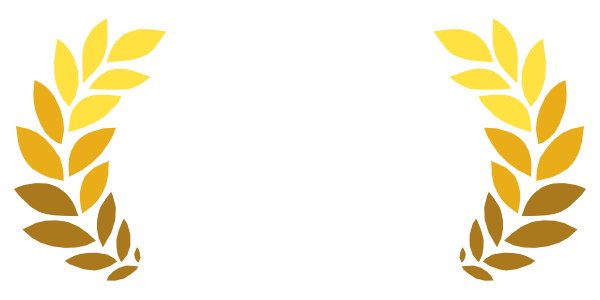 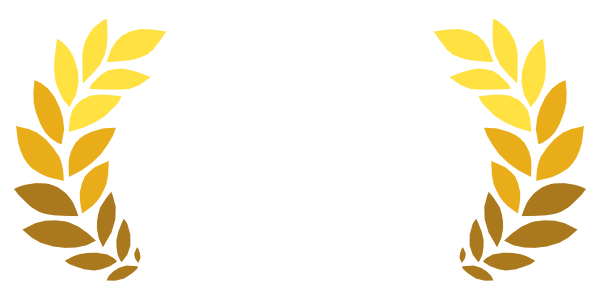 “The game's balancing is very important to our game. We are trying to provide the best gaming experience with great balance. To do that, we would love to show players our game through early access and gather feedback to balance the game to make it better.”

“This game will be in Early-Access for about 3 to 6 months.”

“The full version will contain the roguelike mode. It provides challenging dungeons set randomly with a newly set squad each time when players start the mode. Players can challenge with new strategies each time when they play the mode.
Our goal is to offer players a great gaming experience. The game will be more stable and balanced with player feedback during early access.”

“The current version of the game contains the campaign mode with 20 chapters, the defense mode which defends your castle with your own squad from a monster invasion, and the versus mode, local multiplayer, which can enjoy friends together.

The game has enjoyable content, but we think there are things to improve such as adding more challenging modes and balancing.”

“The price will be raised when it is released, and the full version is going to have Roguelike mode.
We've tried to do our best to make the early access version but there still may be bugs or inconvenience. The early access price is kind of a benefit for early access supporters. We're going to make the game better and reflect community feedback during Early Access.”

“We are going to listen to your feedback as possible as we can through Twitter, Instagram, Facebook, Steam community forums, and etc. and reflect them on improving the game.”

Merge and Blade is a fantasy puzzle game.
You will engage in large-scale battles with monsters with your own squad which is made using merge mechanics.

After a battle, you can recruit new units using merge mechanics.
By proceeding with these puzzles and battles, you will retake the castles occupied by monsters.

As you retake the castle one by one, your base and squad get stronger.
Your journey will continue until retaking the last castle.

But, even if you retake the last castle, your journey won't completely end.

There are endless invading monsters that you have to hold off.
You can battle with your friends or can save the world again with another strategy.

Are you ready to save this world?

This game is a puzzle that builds blocks that come down like Tetris, Hexa, and Puyo Puyo.
But it's not about holding out for a long time or removing blocks. it's about merging the same three or more units to create a higher class.

The goal of the puzzle is to create a squad as strong as possible within a limited turn.
You can make a much stronger squad or can get additional turns with multi-merge, combo, etc.

In battles, formation is important, as well as each unit's stats. This is because each unit has its own attack types and attack or heal ranges.
So it's good to care about the position of the unit when you place units in the puzzle part. In addition, you can use swaps to change their position in battle.

You can use gold from puzzles and battles to upgrade your base and units in your squad.
Base upgrades provide unlocking the merging list and adding the number of turns, previews, and swap.
Units upgrades increase the unit's HP and ATK, giving you an advantage in battles. 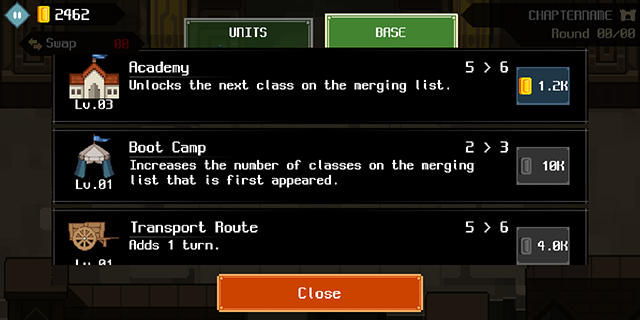 Survive from the endless monsters as long as you can with your squad you've grown.

Brag your puzzle skill in this local multi-player mode.
You can even play with your friends who don't have the game using Steam remote play.

It's another land only for the challenge mode. Make a new squad, and complete from start to finish at one go.

You can compete with other players with the defense mode score, etc.