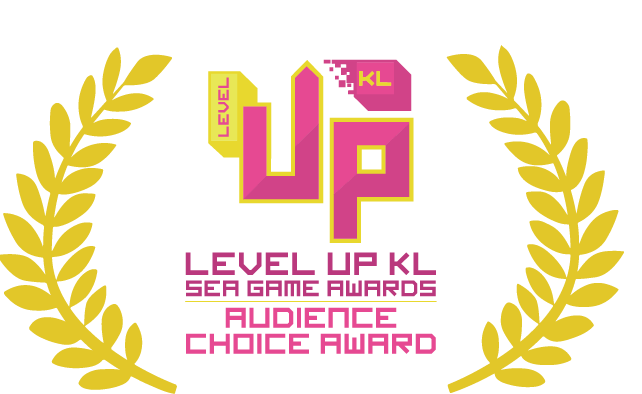 Fallen Tear: The Ascension is an epic adventure set in a vast magical world where you’ll fight dangerous beasts, defy corrupt gods, and face a multitude of challenges all in an attempt to bring balance back to your world.

Embark on this journey with Hira, a mysterious young boy who seeks the truth about his forgotten past. Along the way, bond with a multitude of fully-voiced characters to unlock new skills and abilities that will aid you in your battle through environments that constantly change and react to your choices - all in classic, hand-drawn animation.

Raoah is a magical world teeming with lush landscapes and a vast array of denizens - held together in a delicate balance by its pantheon.

These ever peaceful gods worked harmoniously to keep the world in balance until a dark seed of corruption brought about war, suffering, and the collapse of the Raoahn way of life.

With the world on the brink of destruction, Raoah’s one last hope to restore its balance resides in a mysterious boy named Hira. A link to his forgotten past could be the key that unlocks the power to save his world.

Battle through an onslaught of enemies, challenging puzzles, and constantly changing environments in a new take on the classic side-scrolling Metroidvania style.

Discover and bond with new friends along the way to unlock new skills and abilities that you can mix and match to aid in your fight to restore Raoah’s balance.

A vast open world where the choices you make shape your environment. Choose the path you wish to take, unlock hidden passages, and even fully customize the Temple in which you reside.

Unleash the power within

Hira’s hidden secret is your greatest weapon. Control the beast within and transform to unleash powerful new attacks and abilities.