The plague of Dracula's army continues to spread across the Carpathians, growing stronger with each victim it claims. Those who attempt to resist are met with a fate worse than death. If Dracula is not stopped, he will bring everlasting night to the world.

Only two champions have answered the call to bring divine justice to Dracula and his minions. Abbot Dorin, warrior monk and leader of the Kelemen Church, and Irina Dracul, vampire, pyromancer, and ancestor of Prince Dracula, have joined together to drive back the army of the dead and hunt down the legendary vampire himself. Zombies, vampires, werewolves, ghosts, and demonic beings of every kind await all who dare trespass into their master's domain! Those who survive the horrors of the Borgo Pass will reach the gates of the ancient Castle Dracula, where the real nightmare begins! 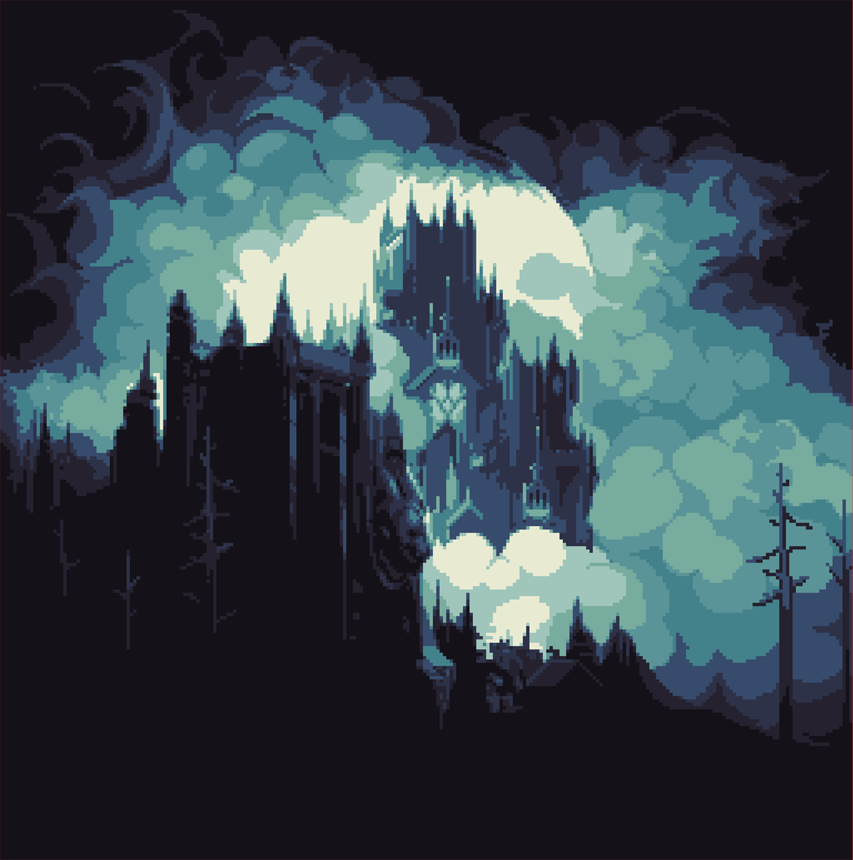 Carpathian Night is a tribute to retro horror side-scrollers and the classic monster films that inspired them. Battle your way through legions of iconic monsters, avoid deadly traps, uncover the secret history of your monstrous foes, and face the legendary Lord of the Vampires within his own ancestral home! Answer the call, mighty hunter, and drive the wickedness back from whence it came!