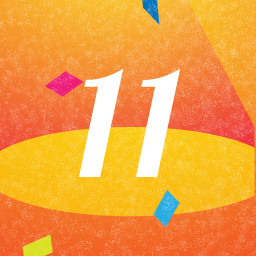 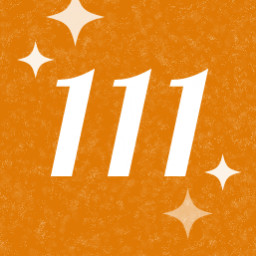 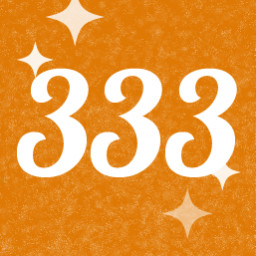 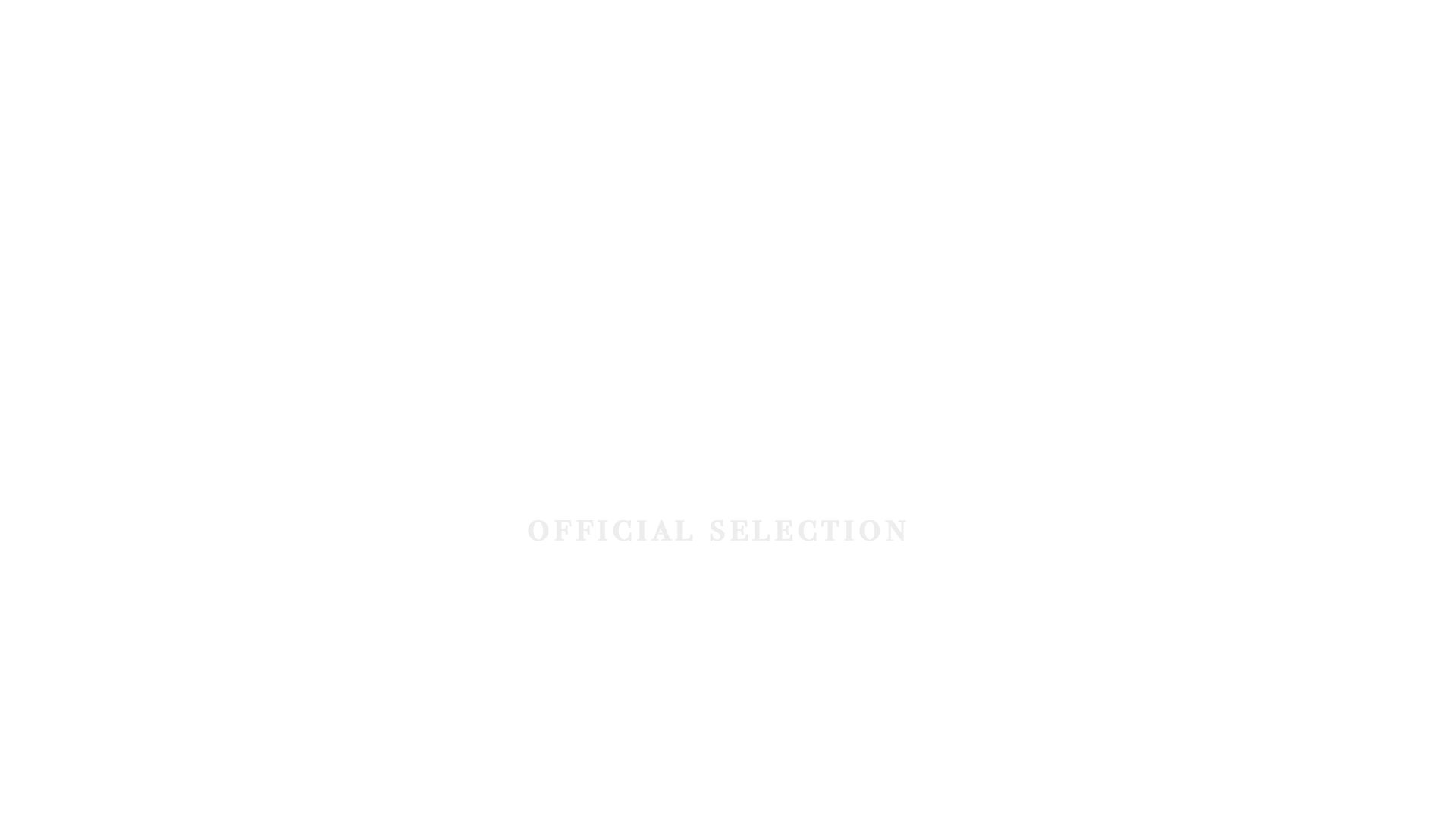 “As with a lot of area capture games like this, it seems that going second in this game is a disadvantage, though to what extent and by how many points it is unclear, as we have not recorded a sufficient amount of data due to the small number of members in the development team. We would like to gather data on the outcomes of battles and opinions from players with a lot of experience playing games on Steam, especially those who love puzzle games, so that we can use it to improve the game further.”

“The game is planned to open now for early access for approximately one year, before its full release in 2021.”

“We would like to improve and perfect the rules for the full version, particularly focusing on revising factors that give players a disadvantage if they take their turn second.”

“The basic game is complete, and the Online Battle and Training (vs CPU) features have all been implemented too.”

“The price of the early access version will be lower. We plan to change the price when new content and updates are added.”

"Conet" is an extremely simple one-on-one strategy game of dots and boxes.

Features:
- Play online battles against players matched with you based on your victory record.
- Practice by playing with a CPU.

Forbidden:
・Use the music on its own, like a music video, compilation video of songs, playlists etc is strictly forbidden.