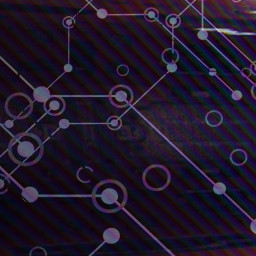 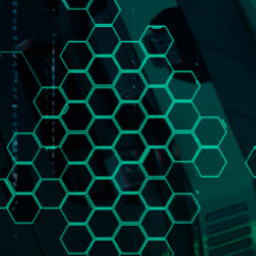 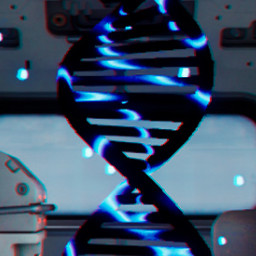 “This is an experimental reimagination of a puzzle game built around a mystery investigation storyline. Therefore, it is vital for us to receive feedback from the players in order to adjust our monumental groundbreaking plans on the fly.”

“We plan to release the full version of the game when 10,000 players manage to read through this enthralling and ever-popular info section to the very end. Mathematically, that means within a year.”

“The final version will have new locations, new abilities and new problems for the main character to face, as well as a couple of fresh jokes — in other words, a completely developed storyline. We also plan to expand the game’s soundtrack and sound effects in general.”

“At the moment we are offering the beginning of the mystery investigation, which introduces the player to the setting, the protagonist and other game concepts. You can consult the section About This Game to find out more about the current build.”

“First of all, we plan to make a good product that will attract an audience. We also plan to organize effective communication with the audience using the capabilities of the Steam platform, work with the audience of social networks and other websites.”
Read more

Scientific research is not unlike the work of a detective. Revealing hidden connections and subtle patterns has a lot in common with untangling the web of meanings, studying causes and predicting consequences. If one correctly combines blocks of data and determines their connectivity, one may eventually uncover the truth. But that truth and the explanation of everything that has happened may come as a shock to the one who finds it.

Dopamine is a first-person sci-fi puzzle game where the player must explore the labyrinth of riddles and investigate the apocalyptic event at the research facility following the experiments with the Higgs boson, or “the God particle”. 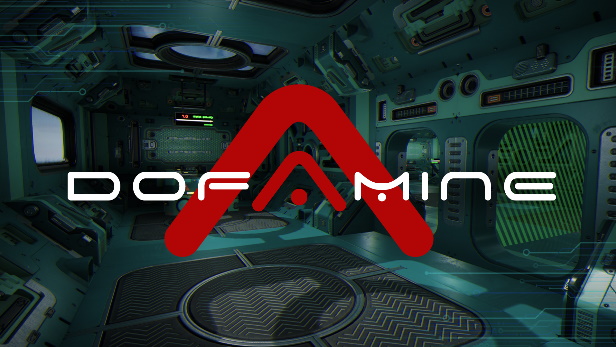 In order to advance the investigation you must explore the sci-fi surroundings and uncover clues — blocks of data that must be correctly combined and reconnected. 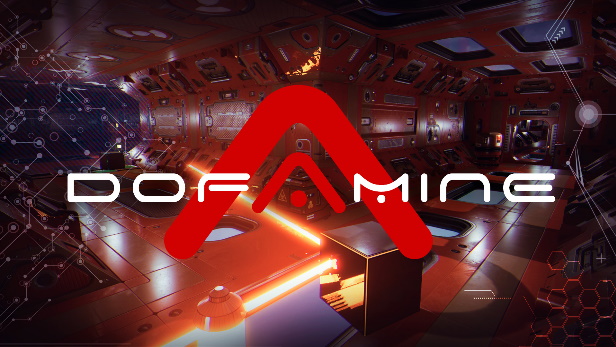 LEARN THE PRICE OF KNOWLEDGE

We do not claim that ignorance is bliss, but… you can’t play God and write it off as a joke afterwards. A game like that always leads to dire consequences. 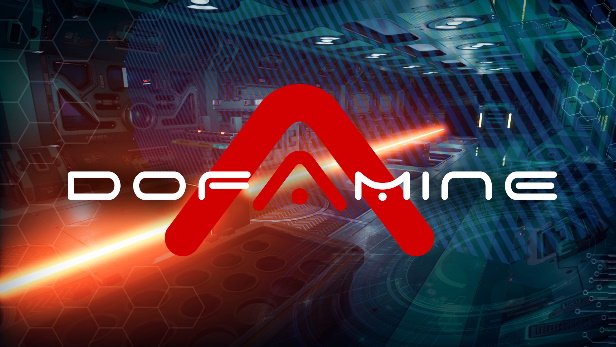 A unique soundtrack will help you unleash your full investigative potential. Forget your doubts, and allow the sounds of music to guide you towards the truth. 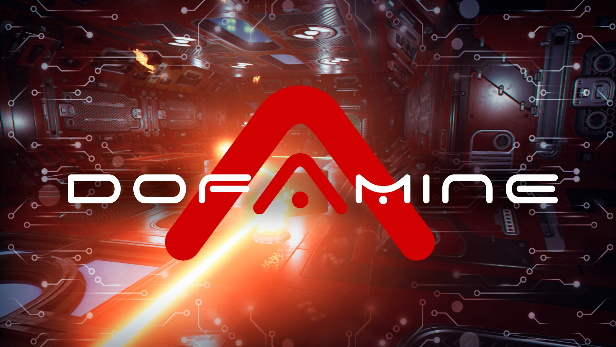