The Pacifist's Great and Final Nightmare 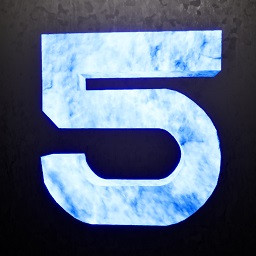 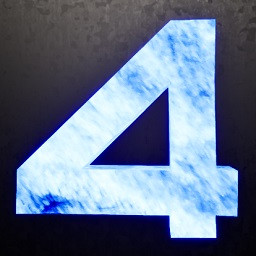 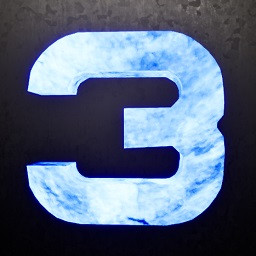 The Pacifist's Great and Final Nightmare is a first-person three-dimensional game with platformer and horror styles of gameplay. The gameplay of this game involves navigating through levels to avoid dangers, solve puzzles, and reach the level exit. This game contains eleven levels and is designed to be difficult. This game usually saves in the start of every level or when a checkpoint is activated.

The Pacifist's Great and Final Nightmare does not include an in-game tutorial. To move the player in this game, the keyboard's "W", "A", "S", "D" or arrow keys are used. To change the player's view in this game, the computer mouse is used. The menu screen provides a "controls" section that allows some gameplay buttons to be changed. Some things in this game's levels can be used or picked up. The cursor in the middle of the screen changes into a bigger circle with a hole if the cursor is close to an object that can be used or picked up.