Angelic combines turn-based strategy combat with distinctive and colorful heroes you often see in narrative games. Angelic has an equal emphasis on storytelling and party-based RPG elements, all backed by a dark and compelling science-fiction setting in which you are often mesmerized by the complexity of the events happening around you.

In the 28th century, 200 years after the interhuman war between the corporations and neo-humans, long forgotten "angels" returned from deep space. The corporations dominated the Earth long ago and the neo-humans' arrival raised a red alert for them. Especially after they discovered there was a dreadful and hostile fungus spreading in their deep-space colonies, a plague that can infect any kind of living organism.


Get ready to join a massive conflict, where you will have to question the morality of humanity, and struggle to make the right decision most of the time. 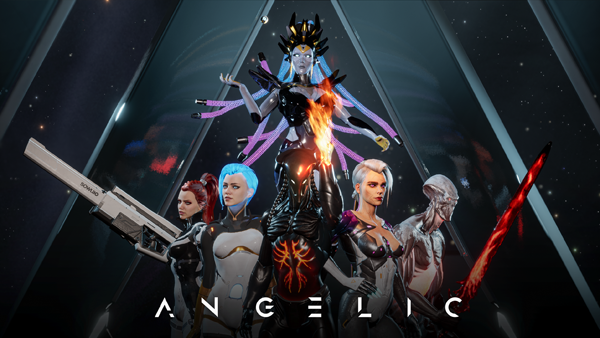 Angelic uses the Unreal® Engine. Unreal® is a trademark or registered trademark of Epic Games, Inc. in the United States of America and elsewhere.