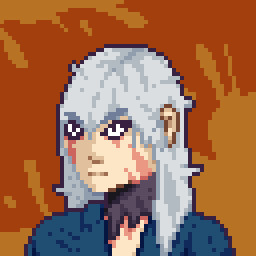 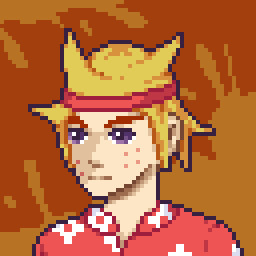 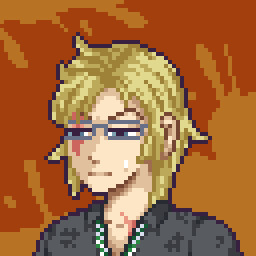 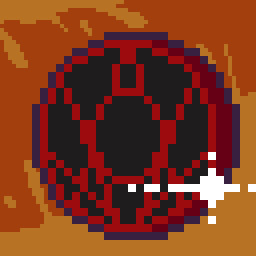 “The current state of the game demonstrates it's core features, however, the main plot line is not complete, as well as there's space for improving already existing mechanics.”

“The Early Access stage of the game development may vary and may take a couple of years, although, as mentioned before, the release dates may shift depending on many aspects.”

“The main difference between the initial and the v1.0 build of the game is depicted in our goals: the game will receive various story expansions and additional gameplay mechanics, as well as polishing of the already existing ones.”

“The current state of the game demonstrates the prologue which consists of 2 characters, 19 skills, 7 items, the barter system and a combat encounter. All of this pretty much depicts the current contents of the game.”

“As the game is being expanded, we are planning on slightly increasing the price of the game once the difference in the amount of content since the initial build will make the product worth it.”

“We are planning on gathering community feedback from Steam discussion threads and social media pages of the game.”
Read more

Welcome to Elyreus: a state ruined by a global cataclysm that took place 10 years before this story. Enter a broken world to fulfil the only purpose you have left.

OverTime is an unforgiving RPG-adventure game with a set of diverse mechanics, such as:

Exploration
The game offers a non-linear open-world experience which allows to go almost whenever you please. Try finding the boundaries of Elyreus, at your own risk.

Choices
True RPG experience allows you to change the story, according to the choices you make, whether it's choosing different dialogue lines or simply going off of the beaten path.

Combat
Various types of enemies await the player in semi-turn-based combat encounters, accompanied by sets of dangerous skills and items to assist you. And hey, just because you can take turns doesn't mean you can be slow.

Barter
There is money in the game's world, which is, although, not as important as value of wares you put up for sale. It is in your capabilities to strike a deal without using currency at all.

Story
Watch as the story unfolds before your very eyes, as you progress further throughout your journey, all while descending deeper into your past...