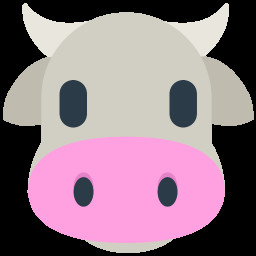 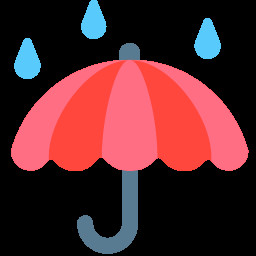 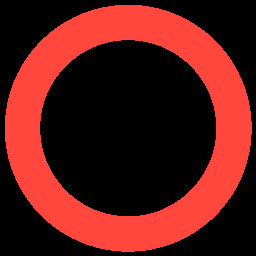 “In order to establish a close connection with our player community and receive feedback in time, we decide to let everyone experience this game as soon as possible.
This is our first game, we really like it and hope you will like it too. We also hope this game can be better with your feedback and help.
We will decide the scale of further developing by your feedback.”

“From a season to half a year, depends on the scale of new features.”

“We have finished developing the core gameplay mechanics and main contents, but we will continue to polish them during Early Access.Right now we have developed 10 skills(also called modes) to used by heroes.”

“We may increase price by the scale of new features, but the total price will not be too high. You can decide when to buy this game.”

“I will release new version every two weeks and release beta version every week, so you can enjoy the new features at the weekend!

Welcome to use Steam discussion or Facebook fan page to share your thoughts.
Any feedback, bug report or feature request is welcomed.(English is OK, but Chinese is preferred)”

Phantom typist is the typing arcade game which you can learn and improve typing skill of Chinese characters.

Type correct Chinese characters to clear the falling blocks before they fill up the screen, get the high score at the leaderboard with various play modes and levels!

1. Chinese character blocks will fall down
2. You need to type the correct word to remove the corresponding block.
3. If these blocks fill up the screen, you will lose.
4. Type fast and correctly to achieve high score.
5. Also, apply game modes to experience different rules.

Story mode and other features will be updated during early access!