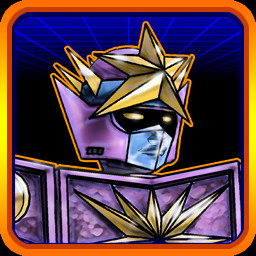 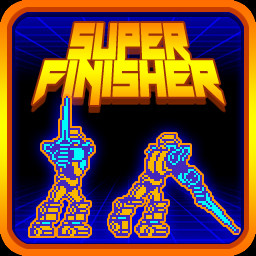 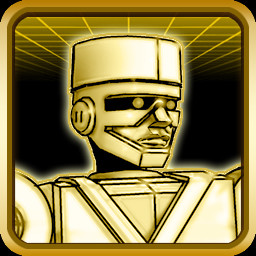 ROBO OH is a tournament-fighting game, with an all-original cast and plenty of classical giant robot flavor. Play as a great robot in the tournament to crown the new king! 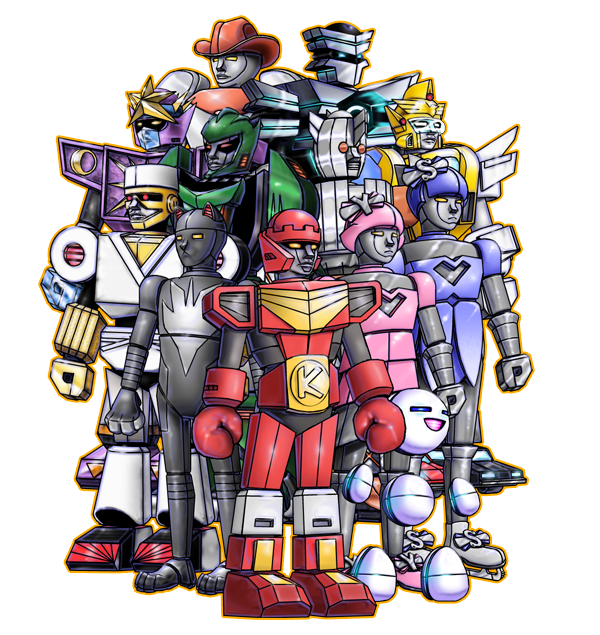