Nobody Saves the World

Transform from a featureless nobody into a SLUG, a GHOST, a DRAGON, and MORE in this new take on Action RPGs from the creators of Guacamelee!

Complete quests to discover and swap between 15+ varied and distinct Forms. Mix and match abilities in unexpected ways to unlock and complete even MORE challenging quests. Explore a vast overworld - on your own or with a friend online - while clearing shape-shifting dungeons in an effort to stop The Calamity and SAVE THE WORLD! 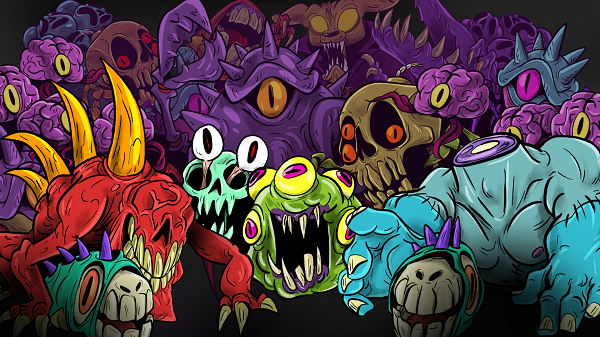