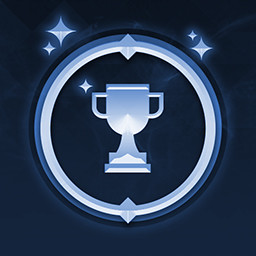 Montecristo was a devil who, due to the betrayal of his subordinates, suffered defeat at the hand of humans.
At the last moment, he was granted a final miracle.
He succeeded in returning to the past before all of his misfortunes began.

However, his body had shrunk in the process, and he was now the size of a small child...

A demon, defeated by the world and abandoned by his subordinates...
Knowing what the future had in store for him, he made up his mind.

The only thing I can rely on... is the dungeon!
And who the hell betrayed me anyway?!


- Based on the popular Korean internet novel called "Dungeon Lord"

- Written by Workingdog, who wrote the scripts for the mobile games "She is a Mermaid" and "The Fox Awaits Me"

- Summon monsters, study them, and then evolve them! An infinite amount of resources and spells are at your fingertips.

The game simply features beautiful girls in slightly revealing outfits and poses.
The Game Rating and Administration Committee of Korea rated this game as suitable for 12 year-olds.