HINGE is a VR horror that takes place in a nightmarish building filled with high-quality graphics and sound effects. The game creates an environment of suspense as you struggle for survival in an oppressive atmosphere of horror that chases you wherever you go.
Recent Reviews:
Very Positive (14) - 92% of the 14 user reviews in the last 30 days are positive.
All Reviews:
Mixed (41) - 51% of the 41 user reviews for this game are positive.
Release Date:
Developer:
Arcadia
Publisher:
Arcadia
Popular user-defined tags for this product:
VR Horror Adventure Lovecraftian Cinematic Exploration Survival Horror Psychological Horror Character Action Game Story Rich Action RPG Multiple Endings Choices Matter Singleplayer Experimental Survival Immersive Sim Souls-like Choose Your Own Adventure
+ 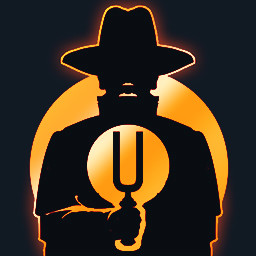 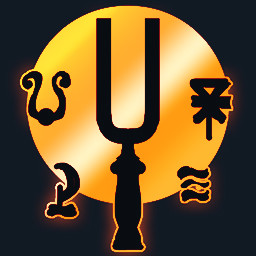 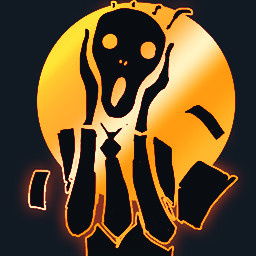 The Most Realistic Horror Game

We did a lot of research overall on the scariest things usually found in the horror genre, and we made our own combination of scares that works perfectly. Highly detailed and realistic environment makes the game extremely frightening.

HINGE is a VR horror that takes place in a nightmarish building filled with high-quality graphics and sound effects. The game creates an environment of suspense as you struggle for survival in an oppressive atmosphere of horror that chases you wherever you go. Every step is filled with fear, as the heart races in anticipation of the next ghoulish creature to face.

The game is set in an American metropolis of the early 20th century right after the Spanish flu epidemic. It takes place in a skyscraper full of fashionable Art Deco apartments, built by an eccentric millionaire (who is actually an occultist and the head of a mysterious cult).

Once the skyscraper is built and finally opened, its owner runs the great ceremony and invites many different people. But on that night, something mystical happens and transfers the building with all its inhabitants into a nightmarish reality, where the laws of physics, chemistry, and space are broken and time is collapsed.

Five different characters who, by the will of fate, find themselves in the building, have to unravel the mystery of what happened, survive and try to get out of that terrible trap.

Key features of the game: