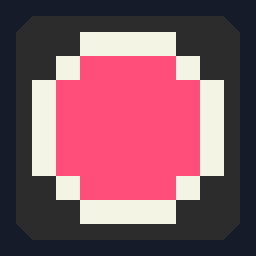 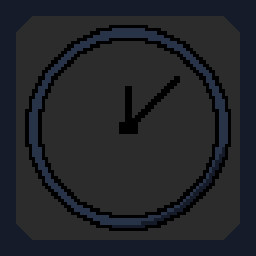 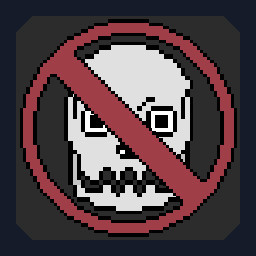 “When thinking about developing a game, White Tiger believes that players can influence the choices that the DEVs will make about our games, so we will make the game available in advance so that we can receive feedback on what you player believes we can change to improve your experience in our game.”

“In our roadmaps we envision a release date scheduled for January 2021, but that date may change, perhaps due to some mechanics that have not yet been implemented, or if a problem is discovered.”

“The final version of "MADHACK" will have optimized systems and mechanics and more regions.”

“Our game is already being developed by some messes and already has some mechanics implemented.

“Yes, we believe that our game should have a higher price at the end of early access because it will have more resources, more mechanics and many more hours of gameplay, and we also believe that people who bought the game in early access should have some kind of advantage as they are supporting a project that has not yet been finalized, in our case we will offer a lower value when buying the game during this period.”

“Our plan is to have a high interaction with the community, by the community center here on Steam through the topics there and the ones you can create in addition to the analyzes present on the store page.”
Read more

Come and help Mad collect the Orbs and get back to his home.
MADHACK is a 2D platform game in Retro style, with stages created by hand, with precise controls and that provides fun for all types of players.