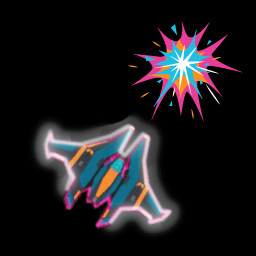 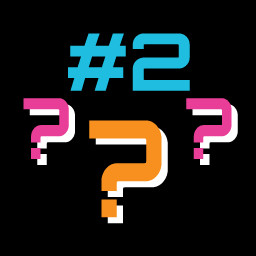 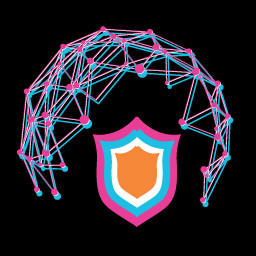 “The most unique title releasing this week is DB Creation’s Rhythm ‘n Bullets, which combines a traditional shoot ’em up with rhythm elements. It differs from most shooters as players will use both of their hands to control two different fighter jets. There’s a campaign to get through, plus a leaderboard-based endless mode. Fitness Potential This looks to be a light arm workout as you will be constantly moving your arms around in order to dodge bullets. You’ll also have to look around as enemies come from all angles, so this could wind up being more taxing than expected.”
VR Fitness Insider

“I had so much fun with this game, not only does it looks cool, but it plays really well and has so many unique features.”
VR Reviews

Travel across the virtual zone and defend the core by guiding a pair of starfighters through the shoot 'em up action of Rhythm 'n Bullets. Enemies fly in from all sides, diving towards the core in time with the soundtrack. Time your shots to the beat for maximum effect, and grab awesome power-ups to clear the stage.

Keep the core safe from danger in the multi-level campaign, and then try to top the leaderboards in endless mode, where the enemies never stop!