Who is the Liar? 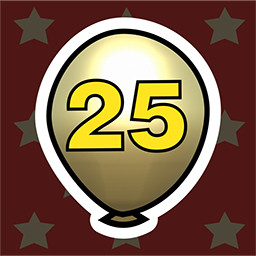 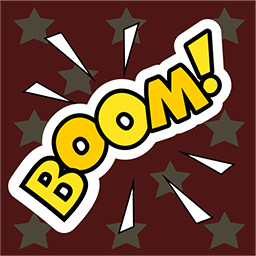 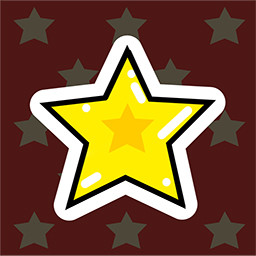 View
all 6
Title: Who is the Liar?
Genre: Indie, Strategy, Early Access

“Because we want to make sure that we will provide the best possible mistery party game experience to the player and the community feedback is crucial to this goal to be achieved.”

“We plan to expand the game’s content with more cases at other themed parties at the Madmily mansion. The official launch will also implement more Minigames to bring a better experience to users.”

“The Early Access is fully functional with almost 1 hour of gameplay, 2 Cases at the Madmily mansion theme parties and 2 minigames against the characters. Due to the current stage of development, the player may face some bugs.”

“After the end of Early-Access, the game will probably cost more than the current price. We are not sure yet about how much, that dependes on player feedback and new features developed for full release.”

“We are very interested in getting feedback of the community through the Community Hub. We are specially interested in knowing how many more levels the game should have and general suggestions to make it even better.”
Read more

Buy Who is the Liar?

The residents in Madmily Mansion hate each other, but them like a great party! It is at these parties that crazy situations happen.

Thefts? Disappearances? Alien abductions? Who will be the liar this time?

Join Detective Wadson to explore the mansion for clues and investigate the suspicious characters to find out “WHO`S THE LIAR”.


Solve the Cases and join the Madmily family at the party's Migames!