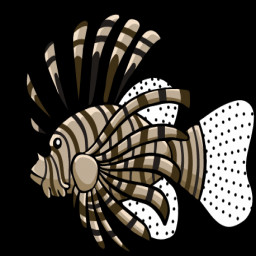 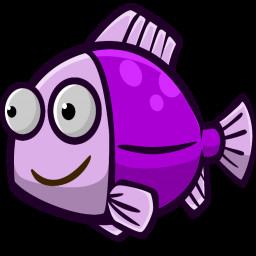 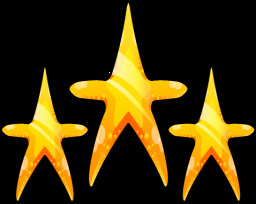 “We want to involve community in our game by feedbacks during development process and Early access provides it for us. we plan to add new features like Multiplayer, Endless mode with Endless map, New many fish to control and new animations for them and a story mode Because of these
specifications we plan to add feedbacks from community will be crucial.”

“Multi-player(PvP, PvE), Endless mode with endless map, New many fish to control and add abilities to them, New enemies, better animations and at the end story mode.”

“It is very very early state of the game. And for now you are only a fish that plays in single player mode. you unlock maps by getting bigger by eating smaller fish than you while the given time. By the time we plan to add more things like multiplayer, endless mode, story mode, more enemy fish, new many fish to control and new maps...”

“We really appreciate players who contributes to our game during development process by their feedbacks and trusting us will receive a benefit since we gradually raise the price as we ship new content and features.”

“Community will decide how the game will be like. Because they play this game and they have right to take decisions about game. Community can communicate about game via steam's community system or with mailing "support@thebigstudio.net". You can always request anything about our game with the given e-mail and by these feedbacks we incorporate you from start to finish.”
Read more

Eat or DIE! is a game that goals survival under water. You control a small fish that gets bigger when it eats another fish smaller than it. For now game includes only five maps with single player. So because it is a early access game, by time our goal is to add;

So It is it for now but during development process we think we will have better ideas with community's support! So game is simple like bigger fish eats smaller fish!

All Copyrights in this game belongs to The Big Studio. Our Contact E-mail: support@thebigstudio.net You can contact us about any copyright, licensing or in-game issues and you can make any suggestions about our game with the given support e-mail. The Big Studio's web-site is: https://www.thebigstudio.net/

Music Licences that used in this game;

1 - With the Sea by Kevin MacLeod
Link: https://incompetech.filmmusic.io/song/4638-with-the-sea
License: http://creativecommons.org/licenses/by/4.0/