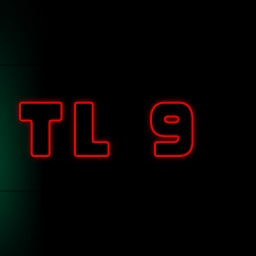 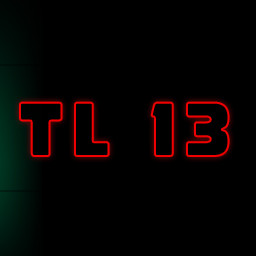 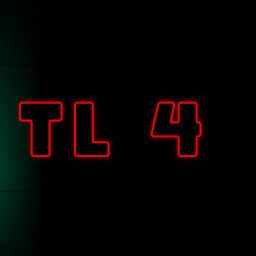 Tantal is a cunning collector who dreams of collecting coins and crystals. In the game you collect coins, crystals and solve crystal puzzles.

The game takes place in the "T" world!
Tantal is obsessed with finding rare crystals and loves to solve logic problems. 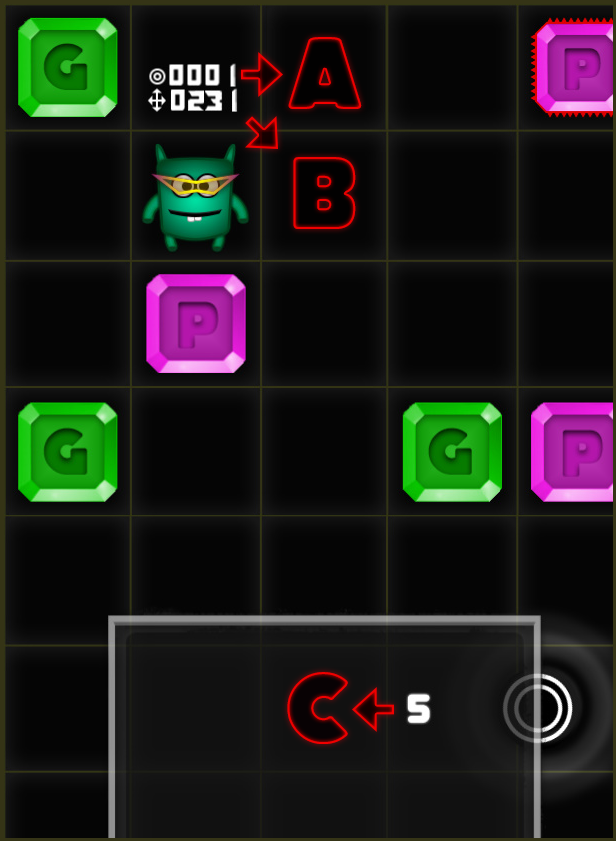