Hidden Shelter
Developer
White Vortex Games
Publisher
White Vortex Games
Death lurks in every corner of this journey filled with tension and despair. The brave may not be the smartest here and those who know the time to retreat are more likely to make it out alive in the end ... Find your lost friend in a house that holds unimaginable secrets.
All Reviews:
Mixed (19) - 52% of the 19 user reviews for this game are positive.
Release Date:
Developer:
White Vortex Games
Publisher:
White Vortex Games
Tags
Popular user-defined tags for this product:
Horror Psychological Horror Survival Horror Story Rich Cinematic Mystery Linear Dark Fantasy Thriller First-Person Survival Stealth Exploration Adventure Action Puzzle Action-Adventure Character Action Game 3D Casual
+
Reviews
All Reviews:
Mixed (52% of 19) All Time 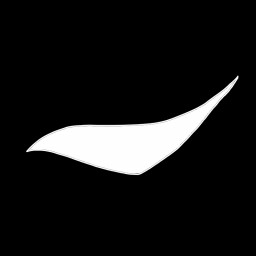 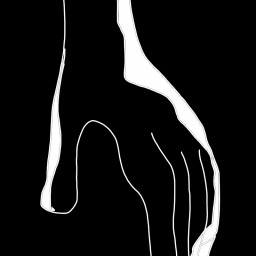 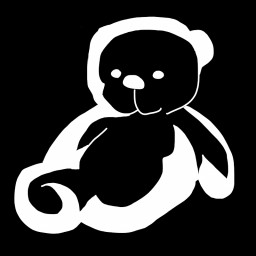 Hidden Shelter is a first-person horror game, focused on exploration, developed by the White Vortex studio. It is under development on the Unreal Engine for Windows PC. Explore the area in search of clues and escape from a bloodthirsty being who wants to kill all those who approach the place.

The game's story is about three friends who after a sudden white flash on the road got into an accident. Their car crashed. After waking up, Charles and Bernard lose sight of Diego. Diego is Bernard's older brother and friend of Charles who drove the car. Desperate with the strange noise in the woods, Charles decides to go out for help, even though he doesn't believe that Diego was still alive. Bernard, on the other hand, does not want to leave his brother behind and believes that he managed to escape. The two leave for a mansion in the forest in search of their lost friend and at the same time need to stay alive by running away from a sinister creature that inhabits the place.

Something unusual happened in that house that resonates around the place as a kind of eternal curse. Bad things happened there. Love has always been blamed for everything.

It is up to the player to put the pieces of this dark puzzle together and find out what is the thread that unites the accident, the strange creature, murders and the history of the house itself.

The story and events depicted in this game might be disturbing for some audiences. Also, the game shows partial nudity content.