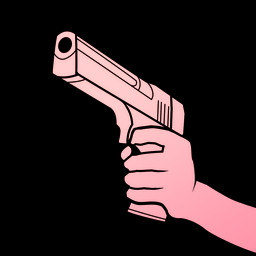 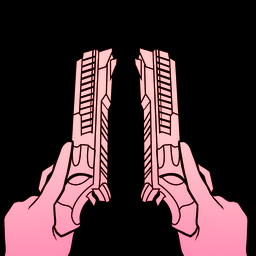 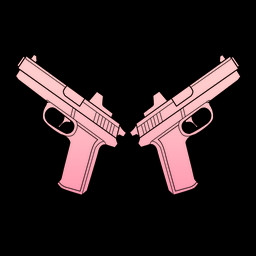 Check out the entire Dead Drop Studios franchise on Steam

“With the slick new Resident Evil Village out just about a week ago, I was finding more entertainment in an old school survival horror experience. It seems like it’s true what they say: The classics really never die.”
DreadXP

“The fixed camera, the limited supplies, the inventory management, all of the things that made you hate and be terrified of a plodding zombie outbreak are resurrected in the Outbreak series. With Endless Nightmares, the series takes those mechanics and game style and adds in a roguelite element as you must plunge into an ever deepening nightmare to find your way back to reality.”
COGconnected

“Based on what I think Dead Drop Studios was trying to do, I think they did a pretty good job. If you want a survival horror roguelike with tank controls and quick runs, basically a procedurally generated RE2, this may be up your alley.”
Alpha Nerds Guild

Outbreak: Endless Nightmares twists the series' survival horror gameplay by adding elements of roguelike gameplay. You'll need to explore, hunt for supplies, uncover clues, and fight your way through each anomaly – each consisting of semi-procedurally generated instances where both the environment, and the undead, are out to kill you!

Immediately after the events of Outbreak: The Nightmare Chronicles, you find yourself trapped within the remains of Arzt Memorial Hospital – the hub to organize your inventory and storage cache, level up your character, or just to take a breather before venturing back out into the chaos. There’s more to discover in the world besides murderous hordes of the undead – find the journals scattered about to learn more about the outbreak and ultimately where to find refuge! Don’t think death can save you – every time you die, you'll awake trapped in this nexus.

Outbreak: Endless Nightmares focuses on extreme replayability by offering multiple character options – each with their own abilities, upgrade paths and more! Each time you venture into the anomaly, it’ll change and become increasingly difficult as you grow in power. You'll need to think carefully about what weapons, healing items, and other supplies you'll bring along. If you're lucky, you may find storage caches that give you access to your expanded inventory, and offer an opportunity to restock. But it's all on you to search your environment for supplies. If you run out ... your fate is sealed!

Lydia's nightmares continue as she faces her greatest fears! Immediately following the events of Outbreak: The Nightmare Chronicles, she and her fellow survivors find themselves trapped in a dilapidated school-turned-hospital during the outbreak. Soon, they discover something worse than the undead is after them ...

They’re experiencing hallucinations and find themselves trapped in an endless loop of horror! They'll need to work together to understand the nature of this anomaly and ultimately find a way to free themselves – or be trapped forever.

Outbreak: Endless Nightmares contains violence, blood and gore both against players and enemies through firearms, explosives and melee attacks, as well as blood and gore in the environment.