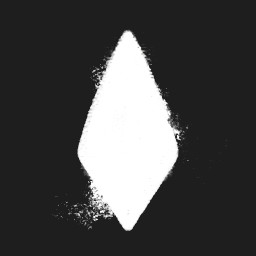 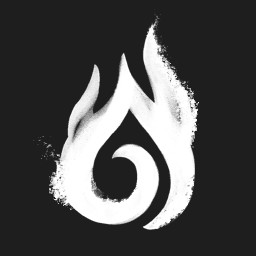 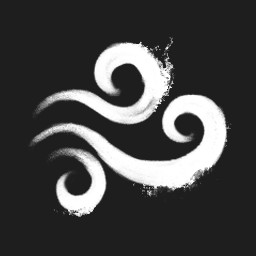 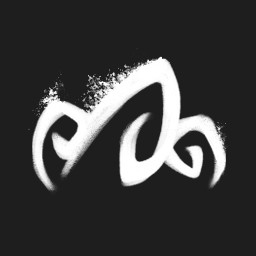 A fabled artifact locked away centuries ago due to its capabilities of manipulating the elements lies within an ancient temple. Due to the lasting passage of time, the artifact has become weakened and when approached the embedded elemental gems scatter from the artifact. The player wields the opportunity to capture and claim ownership of the priceless artifact, explore the archaic temple and recover all the missing elemental gems, and restore it to its ultimate potential.


Complete the artifact by attaching its final elusive piece, the White gem, to restore it to its former glory and become worthy of commanding the land's most powerful treasure.