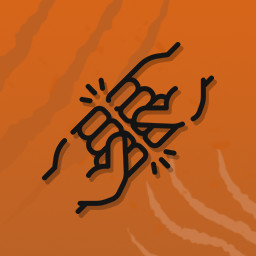 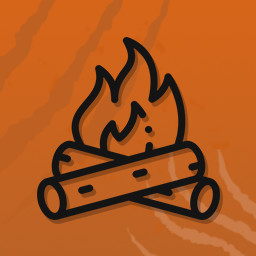 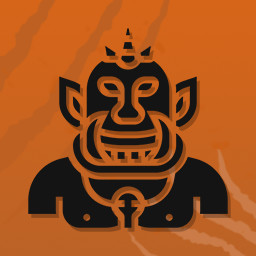 “We are trying to achieve a game at a level that is comfortable for the community. For this reason, community participation in the game in early access and development stage is essential.”

“The game will be available in alpha/beta state in early access for 6 to 10 months before the final release.”

“We plan to add new features, such as new weapons, crafting materials, items, mechanics, new biomes and zones, new enemies, new animals and, clearly, bug fixes. Our idea is to reward players who help find bugs in the initial access stage in some way in the final stage.”

“We will be releasing the game in early access in alpha and beta versions, with features and included multiplayer game mode that are playable without major connection and gameplay problems, with servers that can be created by the players themselves, without the need for more configuration. firewall (through Steam). The early access version has the game with all the features it offers, with a complete map and full experience, however, with some features to be added and corrections to be made in the process. This is a game made by a "one-man team", therefore, the support and assistance of the community is essential in this stage, in which it will help us to develop new functionalities, mechanics and dynamics within the game experience for the launch.”

“We plan to change the price as we add more features and mechanics to the game.”

“We plan to provide resources for players to suggest changes, report bugs, cheaters and give an opinion on the features that already exist in the game and on their balance (weapons and mechanics, for example). Also, we will be keeping an eye on the internet and social media forums and their groups in search of opinions and suggestions. We want to be close to our community and reward players who help at this stage when the game is fully launched, so our main means of accessing the community today will be the official discussion forums on Steam and the game groups on the platform. We will publish in official notes in the game the changes that are being applied.”
Read more

Last Hope on Earth is a game that goes beyond survival. Play alone or gather your friends in order to clear the Earth of all the monstrosity created by radiation, with combat mechanics and inventory prepared exclusively for Last Hope on Earth.

What you should expect:

In the game you will find different situations of violence against animals and also other human players. Expect to find blood, dismemberment in some situations and also environments with details of visual horror and terror.

This game was proudly developed using Unreal Engine. All logos, artwork and content referring to this are the sole property of Unreal Engine and Epic Games.